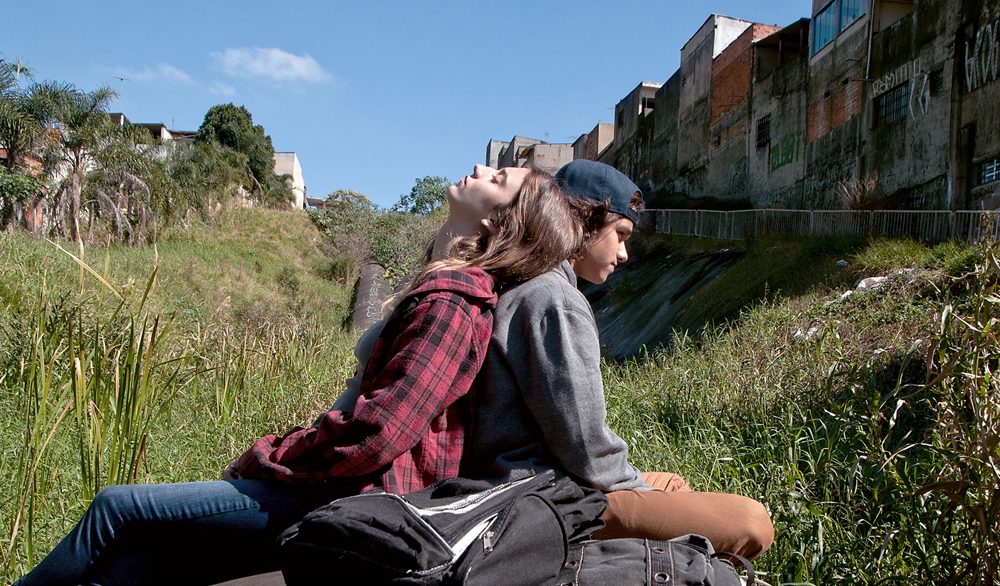 Sandra’s mother has been missing for days. Disoriented and without money, she asks Jorge, her distant half brother, for
help. But he is going through a difficult situation: after recording a homophobic aggression, he is being threatened to not release the images.
family drama family 
Born in São Paulo in 1968, the filmmaker graduated from the School of Communications and Arts of USP (University of São Paulo). Eliane worked for 15 years as a photographer and, in 2009, she began to dedicate herself exclusively to cinema. She produced short films like Super Oldboy (2016). Eliane also teaches audiovisual at the Federal University of São Carlos.