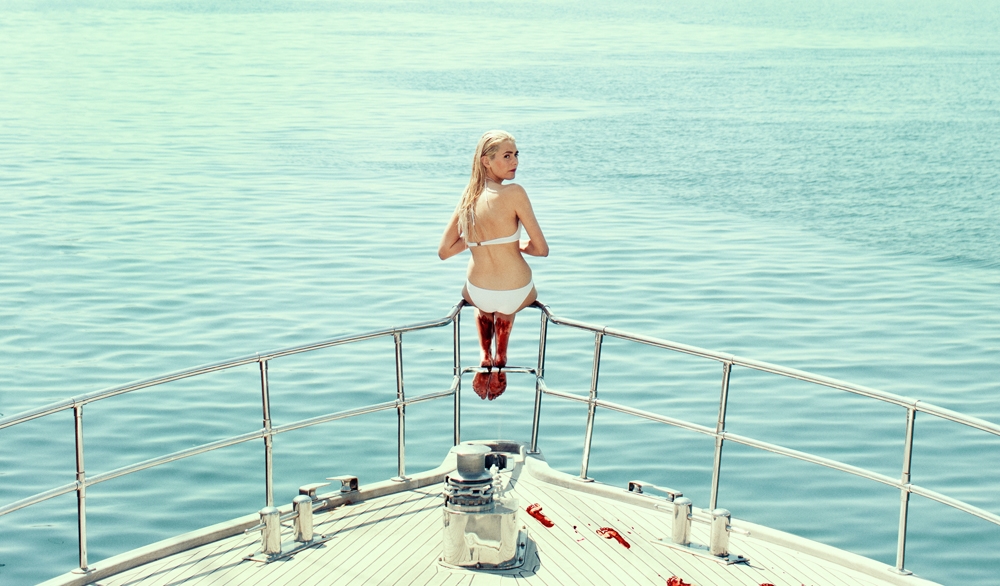 Sacha and her boyfriend Michael, a Danish drug lord, travel together on a luxury vacation in the coast of Turkey. Despite the beautiful landscape and shopping, there is a tense atmosphere created by Michael’s rules. Physical and psychological violence are a way of life in this volatile household. Even though Sacha knows her boyfriend’s bad temper and criminal personality, she defies him by being friends with a Dutch man. Is it possible that she could still leave this life of luxury and violence behind?
love relationship crime violence toxic masculinity 
Born in Sweden, Isabella studied film directing at University of Gothenburg and at the National Film School, in Copenhagen, Denmark. Even before her final graduation, in 2011, she had already directed short films such as Beggars (2002), Aurora (2005) and Charlie Charlie (2008). Holiday is her debut as a feature film director.