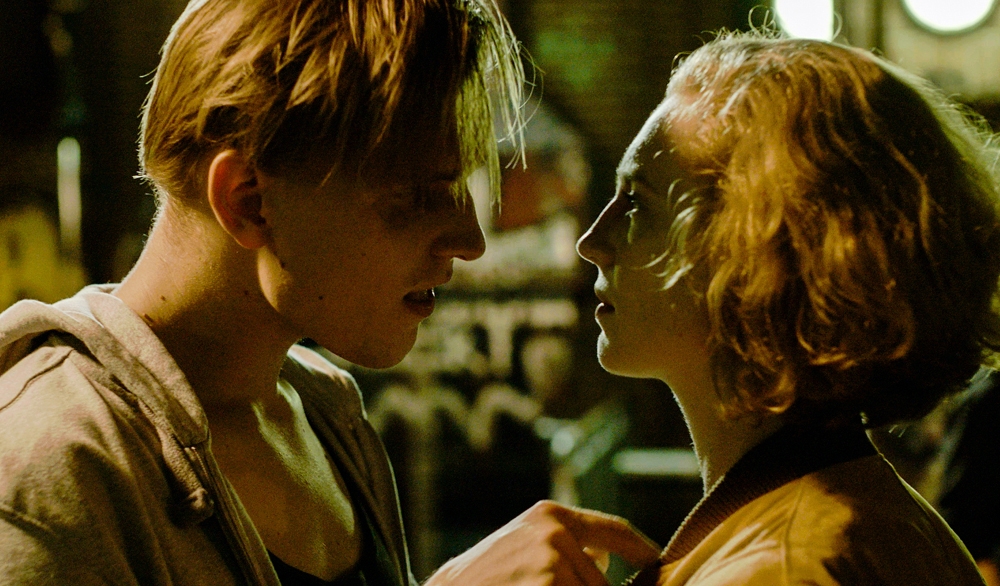 Franz and Julia love each other. They have been a couple for two years since since they met in a self-service laundry. From that day on, helping Julia out is Franz’ duty in life. He tries to keep everything bad away
from her. One night, on their way home, Franz and Julia are harassed by some random aggressive guys on the street. Franz wants to resolve the situation by not saying anything while one of the men approaches Julia’s face and whispers in her ear. Luckly, nothing “bad” happened, their friends say afterwards. But that’s not true. For Julia something did happen: Franz didn’t protect her. He is so ashamed about this situation that he refuses to talk about it. Because the only thing he cares about is: “what did this guy whisper in your ear?”
Germany love relationship


Born in Germany in 1988. He graduated from the Film University Babelsberg Konrad Wolf and also studied at Universidad del Cine, in Argentina. He made short films like Nice Evening (2011), Vida (2013), Soledad (2015) and Anyway Home (2016). Devotion is his first feature film.