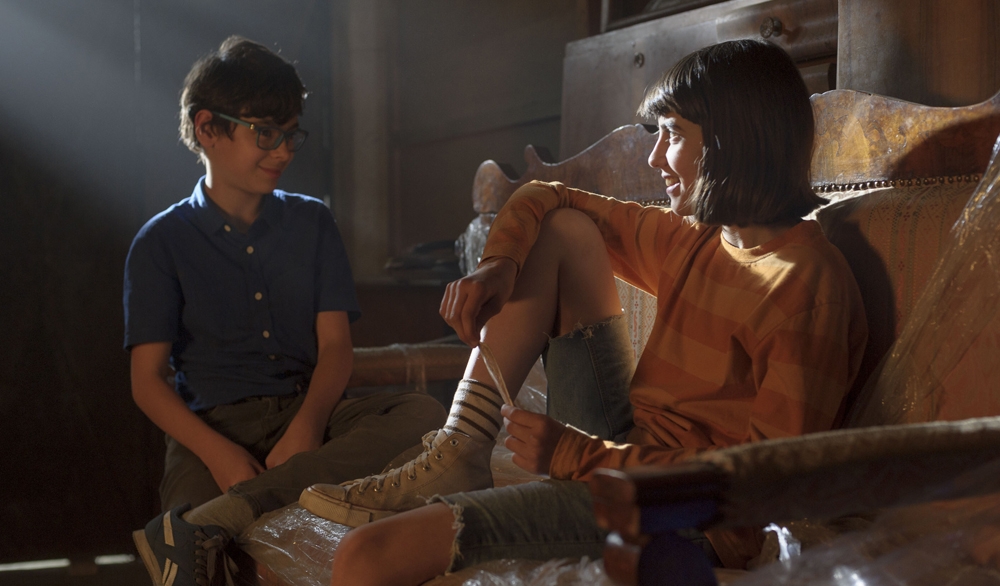 With cerebral palsy, Jovan, a 10-year-old, is used to feel invisible to his parents and his classmates. He often seeks refuge in an imaginary world, where he has extraordinary powers. But Jovan is pulled back to reality by Milica, a new student that sees him as a friend. Milica invites him to a real adventure: she believes that her stepmother is a witch and wants her father to divorce her.
childhood friendship love relationship family drama physical disability family


Born in Belgrade, Serbia, in 1991, Miljkovic is graduated in dramatic arts. Besides being a teacher, he directed commercials and videos for Serbian bands. In cinema, he directed the short movies Murder (2014), Save (2015) and Kris (2017). The Witch Hunters is his first feature film.