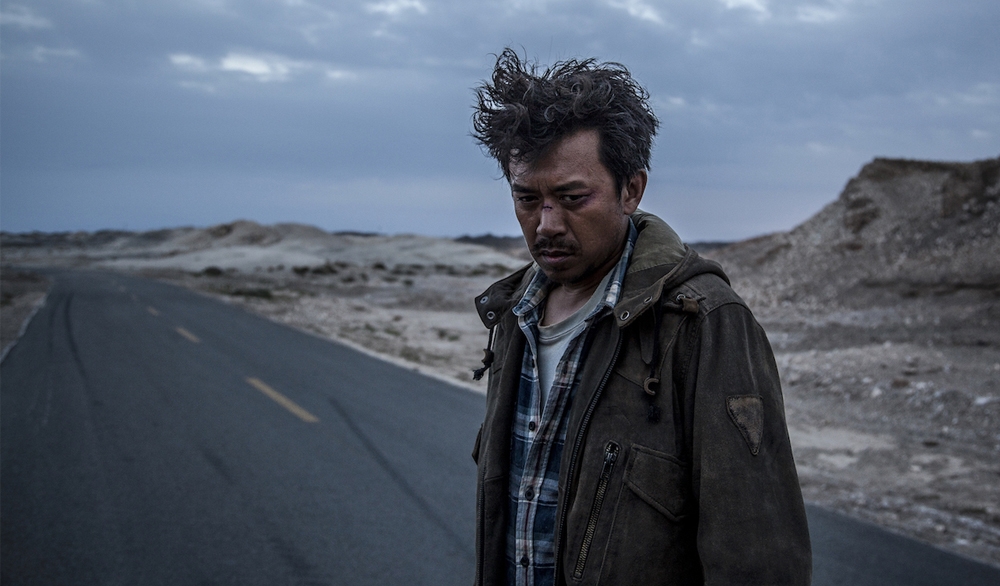 THE ROAD NOT TAKEN

THE ROAD NOT TAKEN

Yong runs a dilapidated ostrich farm in China. He sees in the business his only chance to win back his ex-wife, Yan, and to fix his life. His routine is broken when a man, to whom Yong owes money, asks him to take care of a boy. As if this were not enough, Yong suspects that Yan has a new relationship. Taken by jealousy, he embarks on a three-day trip though the Gobi Desert, with the child. On the way, they meet the female trucker Mei, and the three characters end up forming a family.
love relationship family road movie marital crisis 
Graduated at Beijing Broadcasting Institute, in 1997, with a major in TV commercial creativity and production. Tang worked in several television channels before he opened his studio, in 2002, and began his career as an independent filmmaker. Amongst his works, he directed music videos, the short film If on a Winter’s Night, a Woman (2012) and The Road Not Taken, his first feature film.