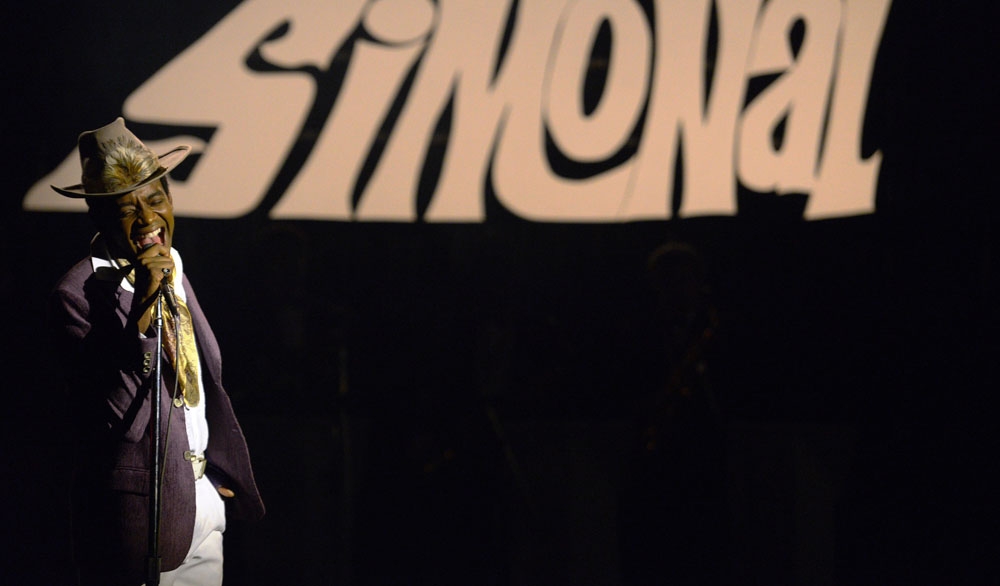 Rise and fall of Wilson Simonal (1938-2000), Brazilian singer who left the poverty to make great success in the 1960s and 1970s. Once at the top, Simonal started to feel invincible: he would show off his wealth and refuse to take position against the military dictatorship. When he faced financial trouble due to his excessive spending, he decided to threaten his accountant and ended up being targeted by government officials. The beginning of the fall of one of the biggest voices Brazil has ever heard.
music biography art military dictatorship 
Born in Rio de Janeiro in 1973, he studied cinema at the Universidade Federal Fluminense and began his career working as an editor for film and television. Domingues worked for more than a decade in TvZero, production company responsible for features like Confessions of a Brazilian Call Girl (2011) and Nise: The Heart of Madness (2015, 39 th Mostra). He co-directed with Roberto Berliner the documentary Born to Be Blind (2004). Simonal is his first fictional feature.