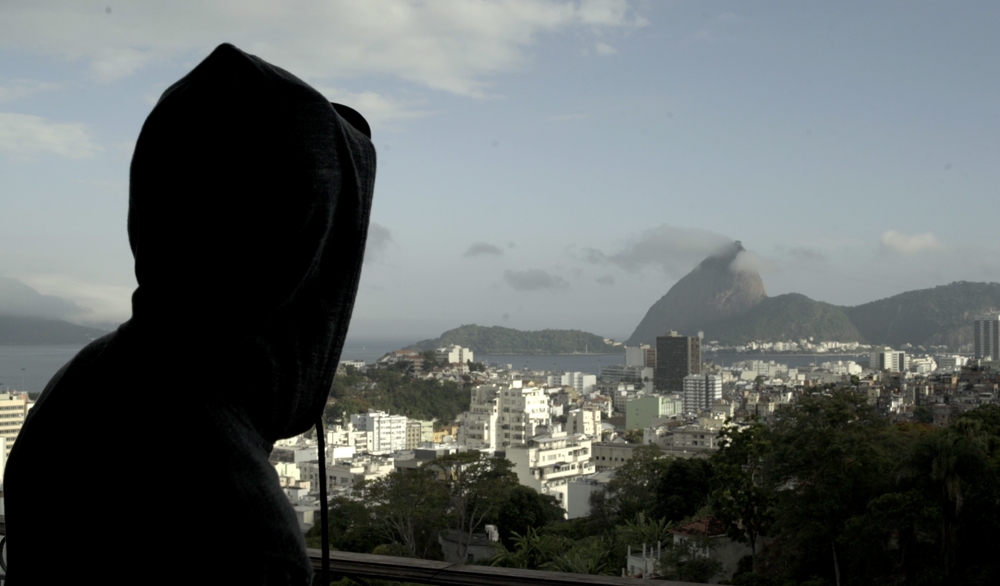 A documentary about the public safety in Brazil, filmed in Rio de Janeiro. The movie shows the reports of people who lived and are living the war between drug dealers and police. Without taking part, the movie presents different sides of the same tragedy.
Brazil documentary drugs poverty Rio de Janeiro