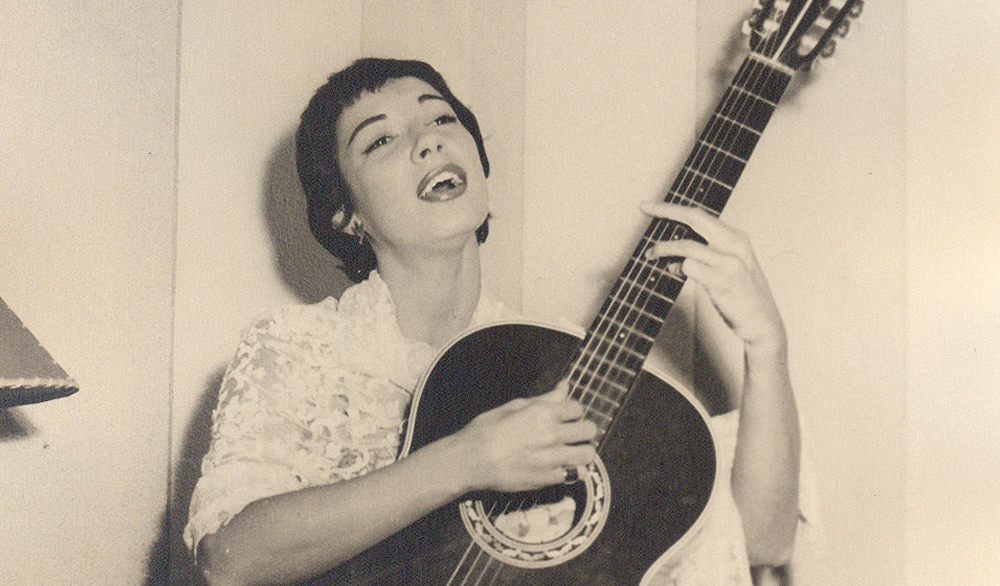 Ignez Magdalena Aranha de Lima, known as Inezita Barroso (1925-2015), revolutionized the Brazilian music. But the path was not easy: in order to begin her career, she had to defy her family and fight for space in samba, which was dominated by men. Besides being a singer, Inezita was an instrumentalist, actress, librarian and television host of the show Viola, Minha Viola for 35 years.
documentary music 
Journalist, Goldztejn graduated at university Cásper Líbero, in São Paulo, in 1973. He worked as a television reporter and, since 1993, directs the show Metrópolis, at TV Cultura. He made his directional debut with the documentary Theatro Municipal - 100 Anos de Arte (2011). He also directed documentaries such as Tomie Ohtake (2015) and Lygia, Uma Escritora Brasileira (2017).