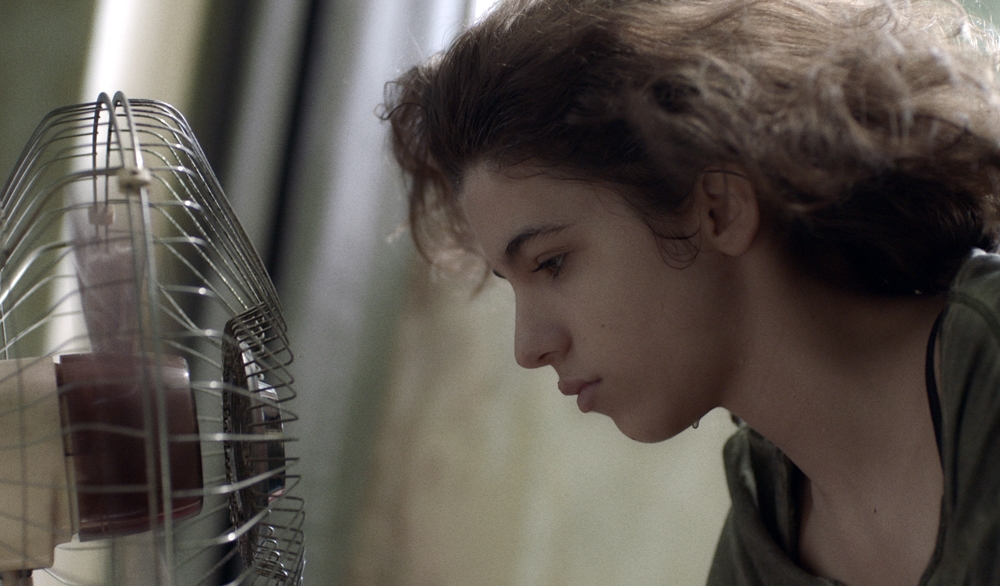 Joana is a teenager who feeds on literature and rock. She lives in Paris with her family when the amnesty is decreed in Brazil. Overnight, and by her default, the family organizes their return to the country she barely remembers. In Rio de Janeiro, the city where Joana was born and where her father disappeared during the military dictatorship, her past reappears. Not everything is real, not everything is imagination, but in "remembering", the girl inscribes her own history in the present, in the first person.