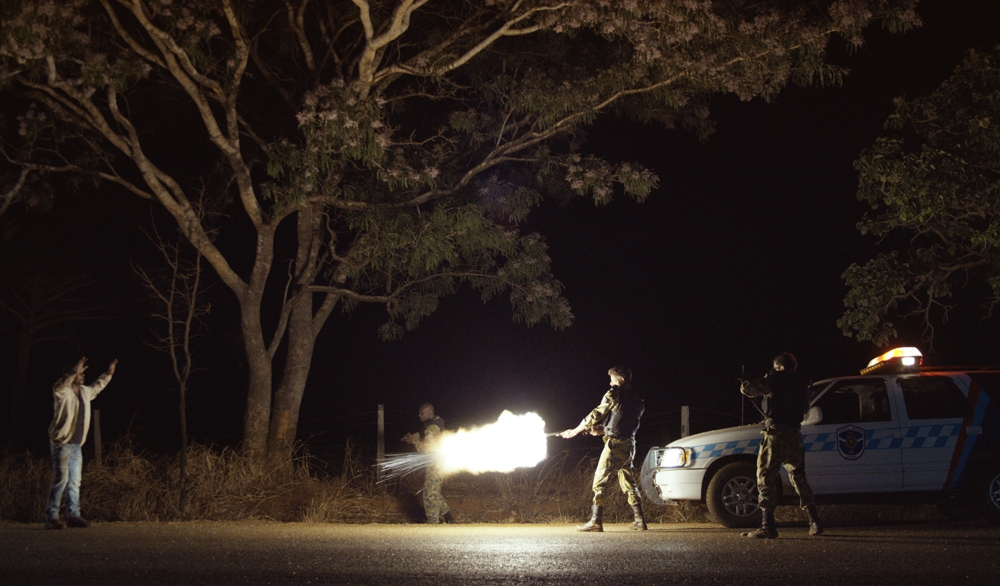 Violence and redemption in the confines of the Brazilian midwest vegetation. This is a contemporary story of revenge with a western touch, which shows the path of sergeant Sebastião, who seeks to avenge the death of his brother, with his sawed-off shotgun.
Brazil regional culture revenge violence