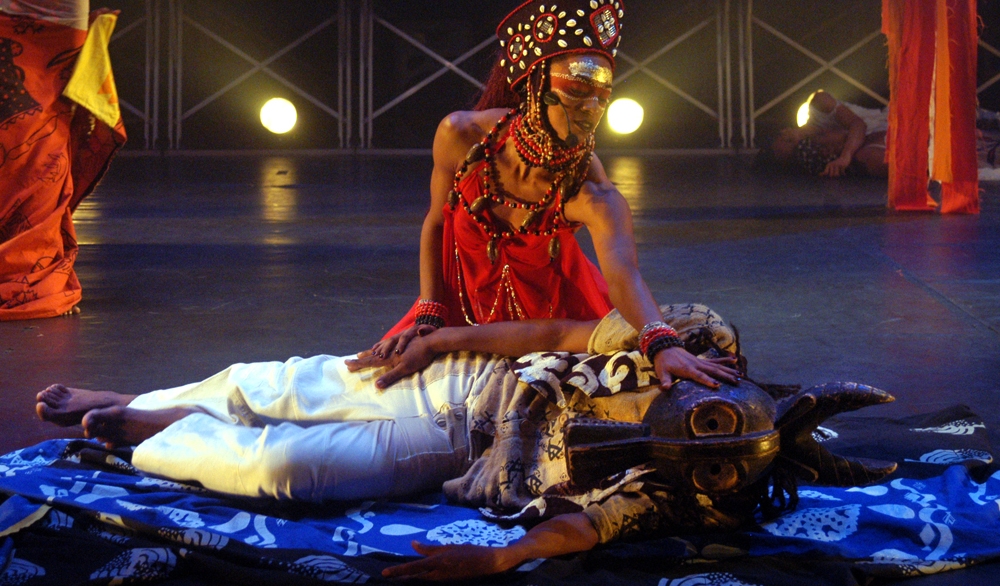 A portrait of the 28 years trajectory of Bando de Teatro Olodum, a theater group from Salvador, in the state of Bahia. The group is acknowledged for its spectacles that are political, social and that show the afro culture. Interviews with group members and collaborators, as well as archival photos and videos, mold the film.
documentary theater art 
TV and film director, Gomes is also a business associate at Modupé Produtora. Among his works as a director, are the short film Braseiro (2013) and the documentary feature Tudo que se Move (2014). On television, he directed the 12th season of the series Espelhos, from Canal Brasil.