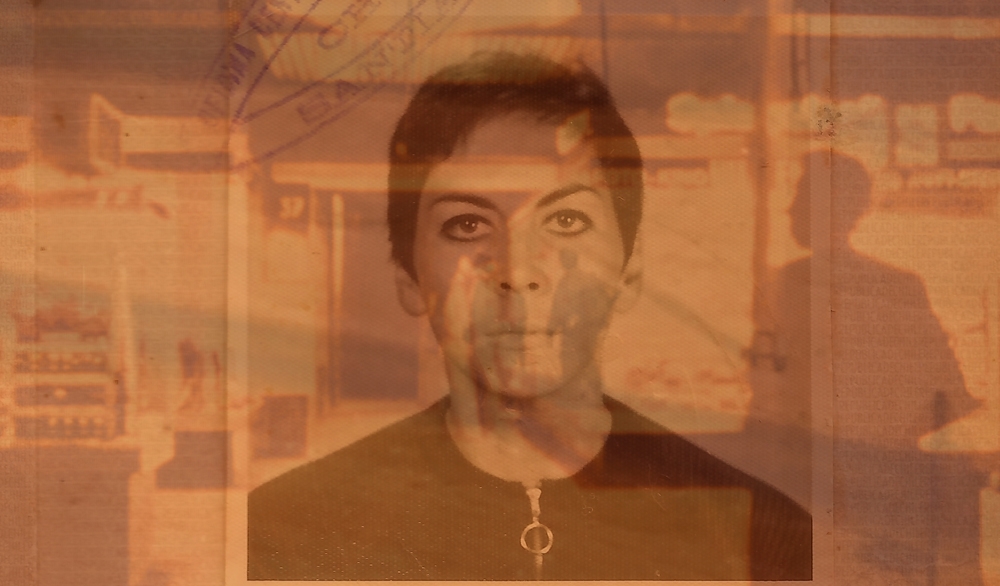 Maria Auxiliadora Lara Barcellos was a political activist who fought against the Brazilian dictatorship in the 1960s. She was arrested, tortured, banished and committed suicide in exile in Berlin in 1976. The documentary is a sensorial and emotional biography, with unpublished letters, but also a dive through the dark recesses of a soul, which was, for much of his life, clandestine.
biography military dictatorship documentary Brazil`s history