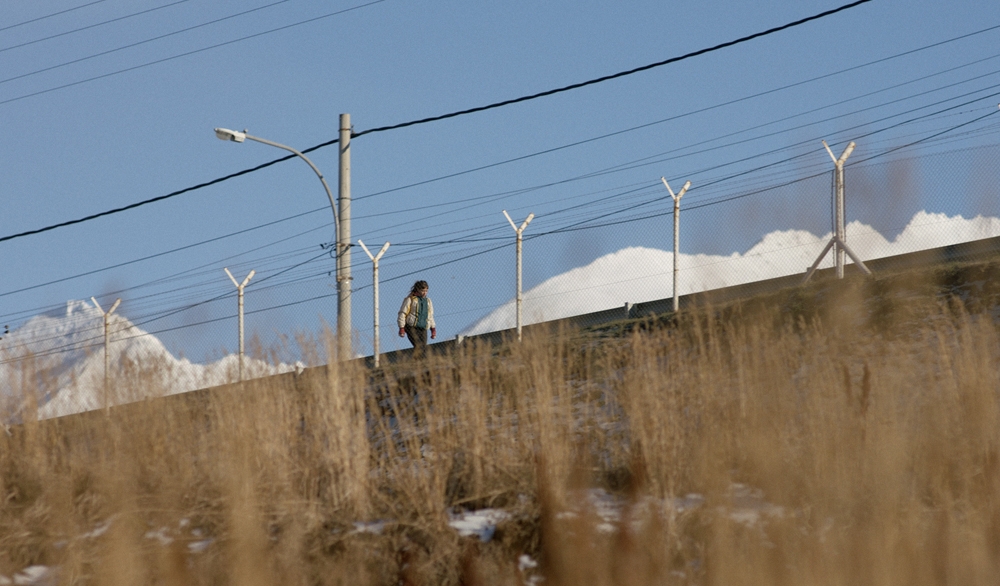 Paula, a 23-year-old woman, leaves Buenos Aires and moves to a snowy, industrial city in the south of Argentina. She begins to look for a job with the sole purpose of saving money. The lack of a job, a home and emotional stability turns this search in a personal and introspective journey. Paula needs to deal with the hard living conditions in the city as well as with the unsolved aspects of her life, which are revealed gradually.
maturing Argentina search for freedom 
Born in Buenos Aires, Argentina, in 1988. He studied film at Universidad del Cine, where he also taught for five years. Schjaer worked as an editor and made the short films Mañana Todas las Cosas (2013) and El Pasado Roto (2015). The Omission is his first feature film.