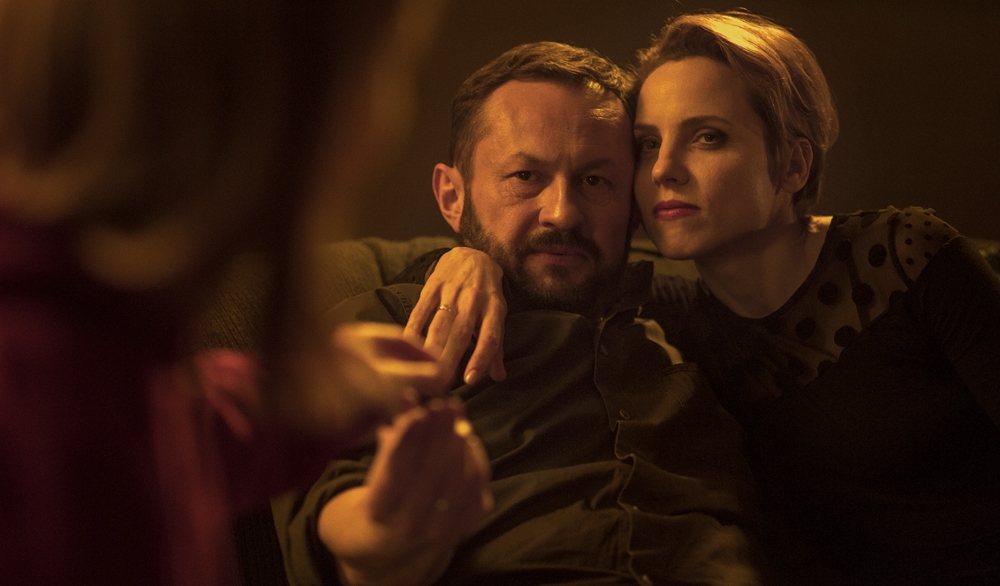 Nina is a schoolteacher who seems to have life all figured out, but she needs to deal with conflicts that interfere in her routine. Her mother, the school principal, is her boss and also who pays for her apartment. Besides that, her relationship with her husband, Wojtek, is on the edge of a crisis. The couple believes that a baby would save the marriage, but Nina can’t get pregnant. They decide to hire a surrogate mother and see in Magda the perfect candidate, because she looks like Nina, but they decide to be friends with her first.
love relationship marital crisis parenthood adoption family family drama 
Born in Poland in 1983. Olga is a graduate in film production from Lodz Film School. She directed many theater plays and worked as assistant director in feature films and TV series. Among the movies directed by her, are the short movies The Mysterious Matter (2008), 3 X Love (2015) and Morning Has Broken (2017). Nina marks her debut as a feature film director.