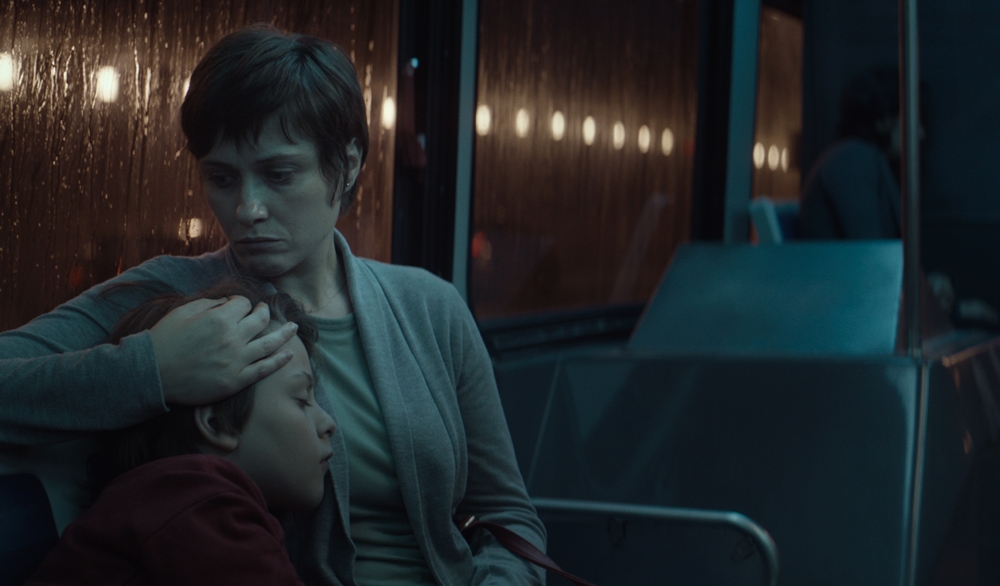 While working temporarily in the United States, the caretaker Mara, a Romanian, marries the American Daniel. She makes arrangements so that her son, Dragos, from a previous marriage, also moves to America. But, when the process of getting a permanent visa veers off course, Mara needs to face abuses of power on every level. The protagonist is forced to decide how far she is willing to go to get what she wants.
love relationship family drama family United States immigration parenthood 
Born and raised in Romania, Ioana studied biology before following the career as a filmmaker. She has a master and a PhD from University of Southern California’s School of Cinematic Arts, in the United States. Among her works are the short films Stopover (2010) and The Witness (2012) and a segment of the feature Tales from the Golden Age (2009). Lemonade is her debut as a feature film director.