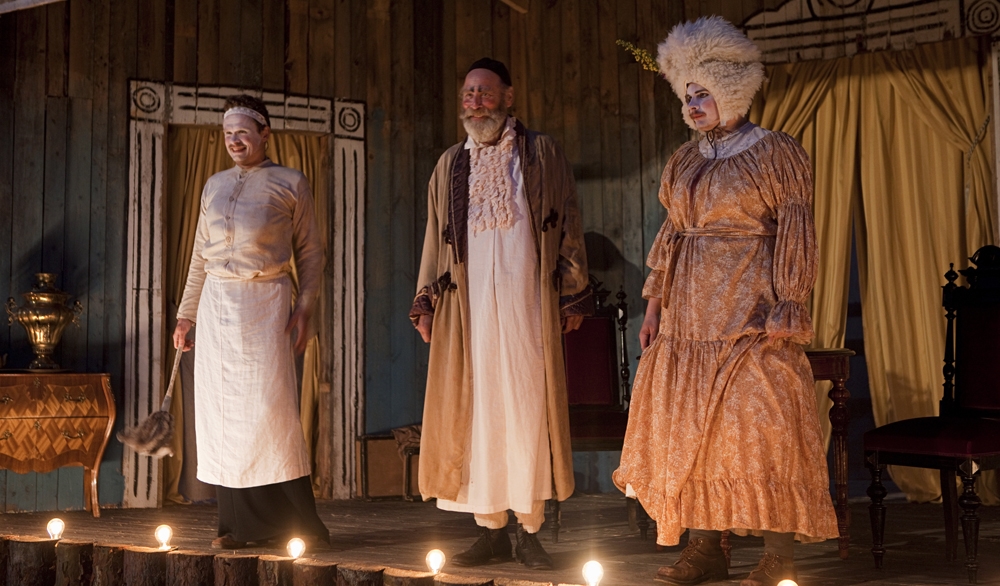 A group of prisoners sentenced to death strive to put together a comical theater play. Their intention is to entertain the guards and the commander of the German troops, who is visiting the jail —if they succeed, they won’t be executed. The cast is leaded by Toivo Paikka, once considered the funniest man in Finland. With dark humor and grotesque situations, the film shows mankind in a comical light.
theater art friendship 
Born in Finland in 1961. Kujanpää is a director, screenwriter and actor. He graduated from the Theatre Academy Helsinki and co-founded the Q Theatre, one of the most important independent theaters in the country. He directed short movies like Little Pilgrimage (2000) and Pocket-Parking (2013), in addition to the feature Falling Angels (2008) and made productions for television. Laugh or Die is his second feature film.