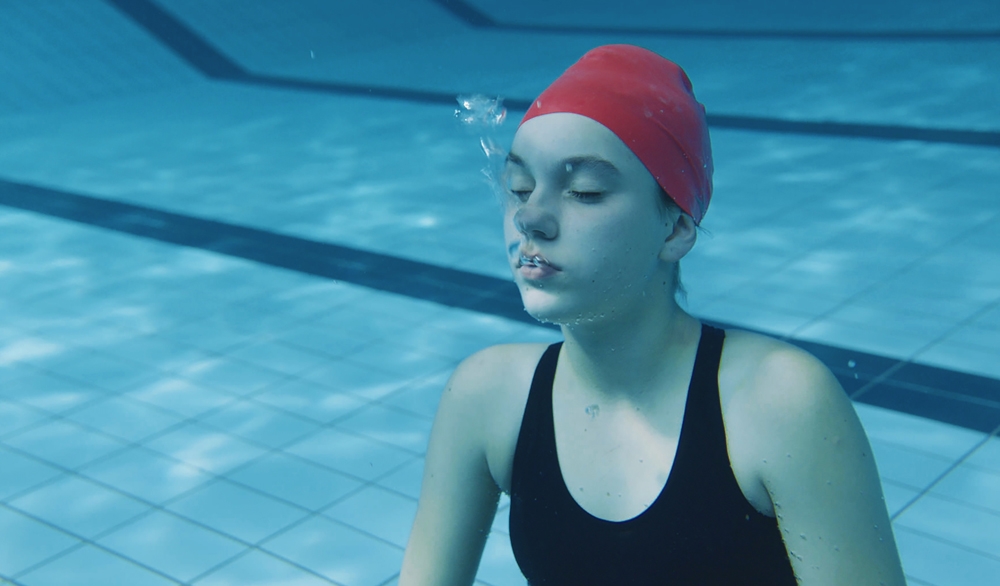 Kathy, a secretive and rebellious teenager, wants only one thing: to escape from the psychiatric facility in which she has been locked up. She very quickly escapes and goes to find her father, the only one who can free her from her prison. Against all odds, her roommates, Nabila and Carole, invite themselves along on this improvised escape. But nothing turns out as expected.
parenthood adolescence friendship