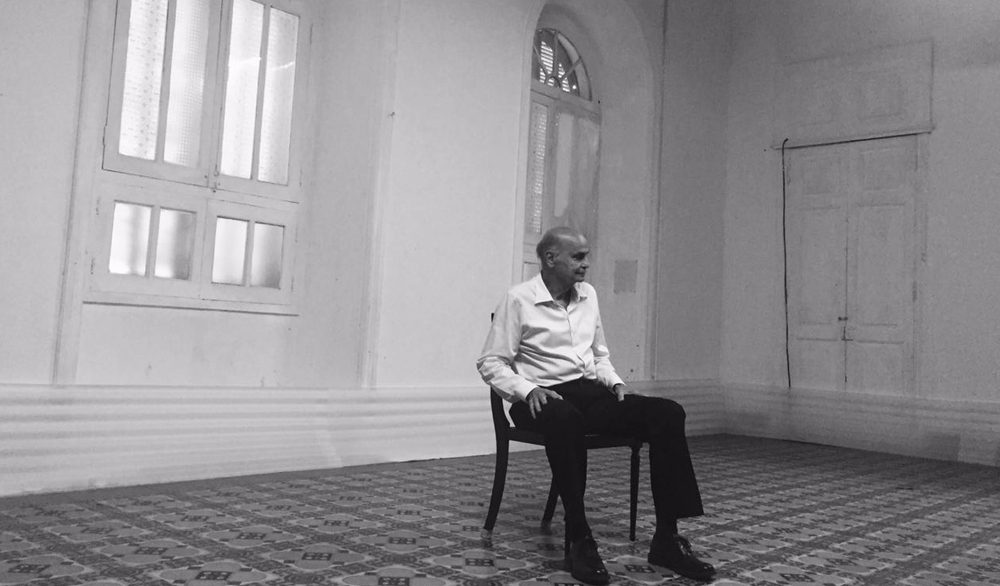 TALK TO HIM
Brazil

Doctor Drauzio Varella embarks on a hypothetical conversation with his friend Hector Babenco, filmmaker who passed away in 2016. The documentary demonstrates the importance of friendship using as a start point the death of a friend —and shows the reduction of happiness and the irreplaceable void left by it. This short film is an extension of the documentary feature Mr. Babenco (2018), also directed by Bárbara Paz.
documentary friendship short film