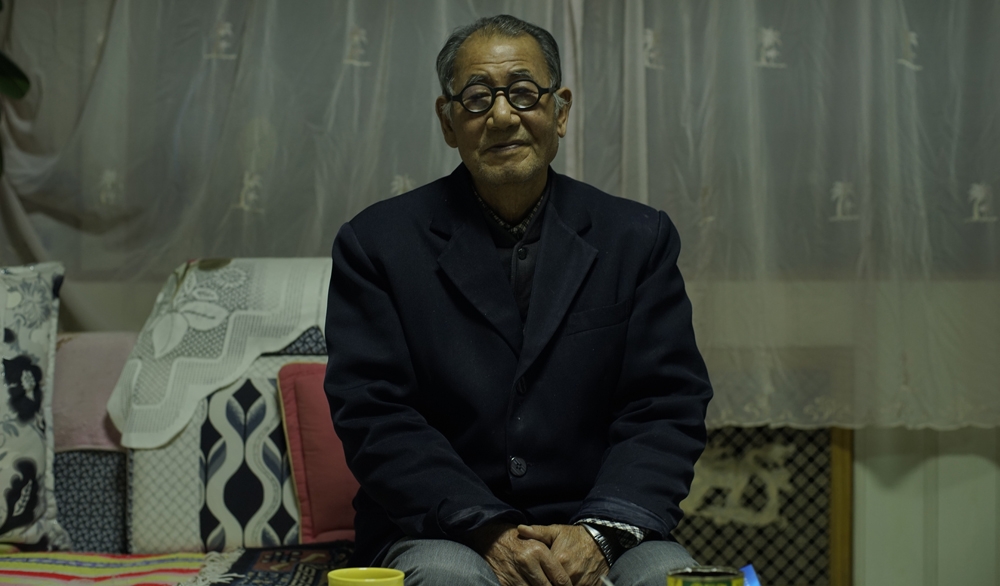 In Gansu Province, northwest China, lie the remains of countless prisoners abandoned in the Gobi Desert sixty years ago. Designated as “ultra-rightists” in the Communist Party’s Anti-Rightist campaign of 1957, they starved to death in the Jiabiangou and Mingshui reeducation camps. The film invites us to meet the survivors of the camps to find out firsthand who these persons were, the hardships they were forced to endure and what became their destiny.
documentary war politics