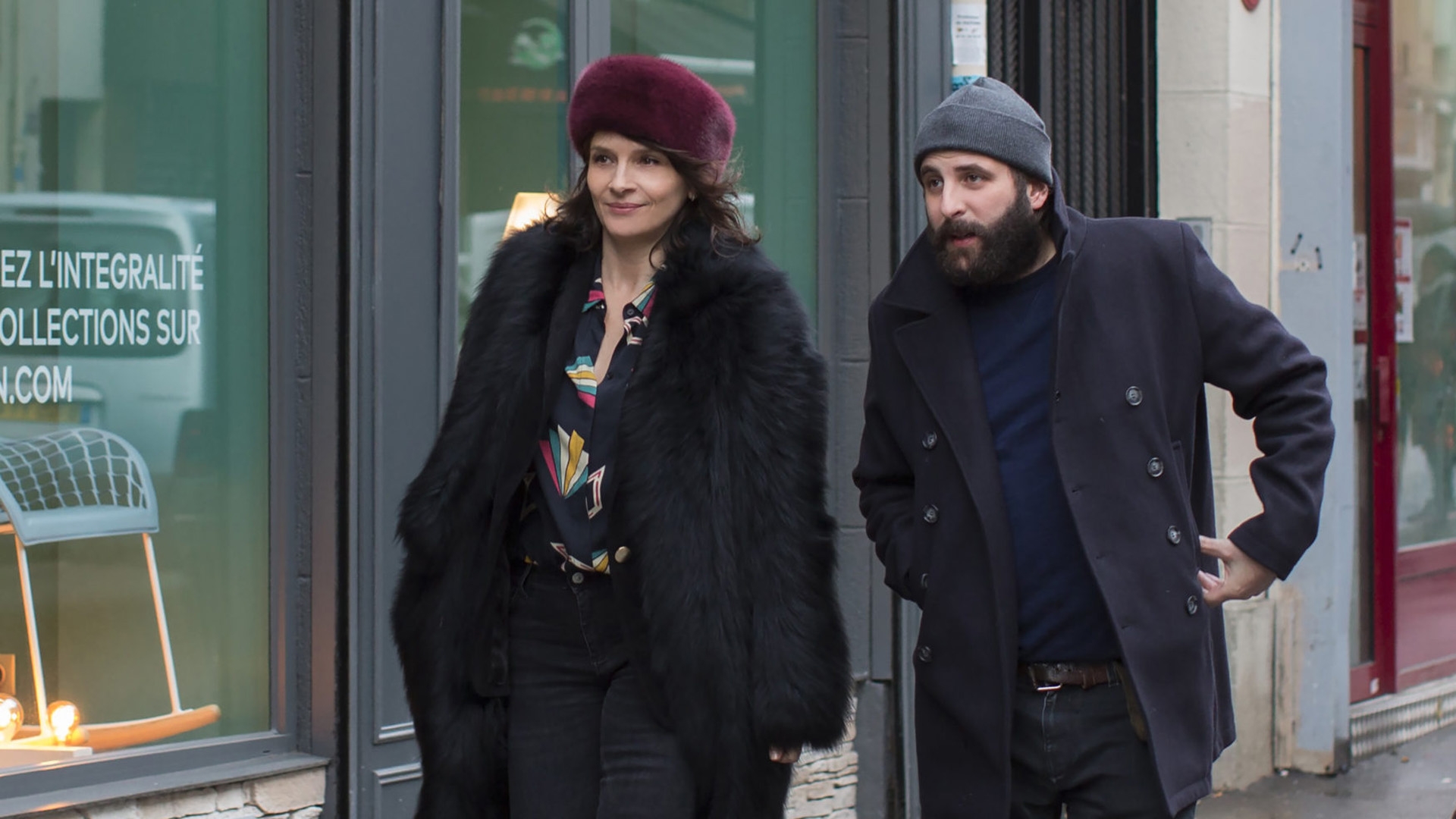 Alain is a successful Parisian publisher struggling to adapt to the digital revolution. He has major doubts about the new manuscript of Léonard, one of his long-time authors, who wants to release an auto-fiction recycling his love affair with a minor celebrity. Selena, Alain’s wife, a famous stage actress, is of the opposite opinion and praises the publication.
Olivier Assayas retrospective love relationship art France