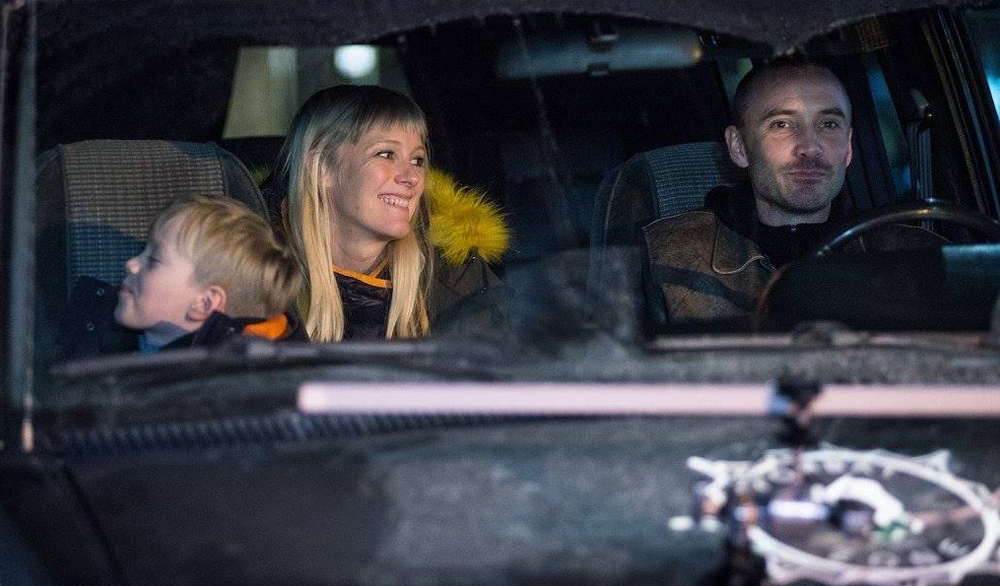 Three men share a cabin on a train: Dominick is an illegal African immigrant, Jere is caught up in criminal activity and Aleksi is a psychiatric patient on the run. Dominick and Jere just want to be in silence during the trip, but Aleksi causes a commotion. He initiates a violent situation and is killed by the other two passengers, who dump his body. But Dominick and Jere’s paths cross with Vera, the victim’s ex-wife.
crime violence love relationship