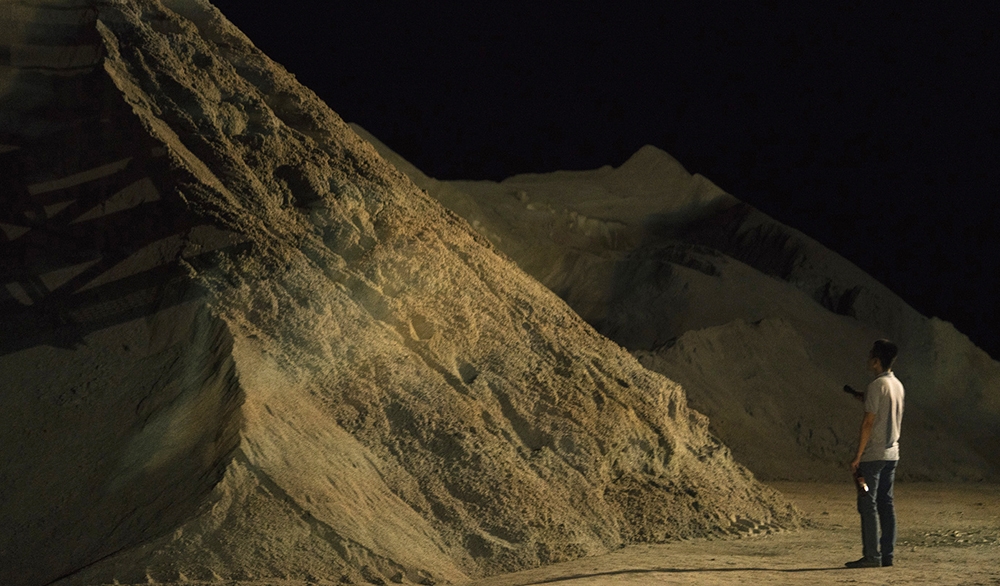 Lok, an investigator from Singapore police, is on a mission: he has to find Wang, a migrant worker from China who is missing. Before he disappeared, Wang would spend time on a cybercafe in search of some form of human connection in the foreign country. At the place, he formed a virtual friendship with a mysterious player.