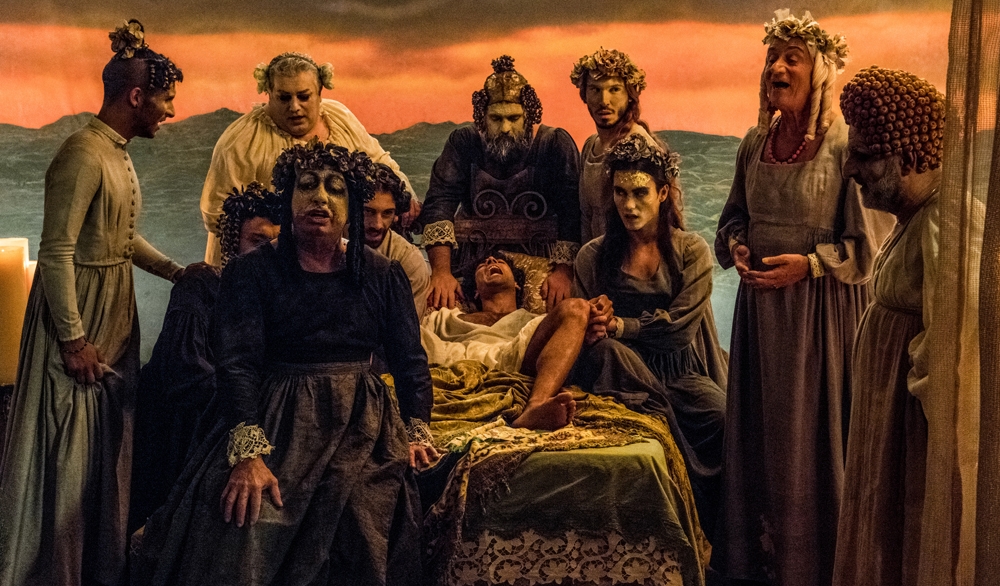 During a party, Adriana crosses with Andrea, a charming and selfconfident young man. This immediate attraction leads them to spend a passionate night together. They agree to meet again the day after, but Andrea doesn’t show up. Disappointed, Adriana goes back to her normal life, but an unexpected breakthrough comes: Andrea is suddenly found dead. Dragged to the center of an investigation with disturbing outlines, Adriana feels all her certainties undermined and slips in the most secret area of her shadow personality.