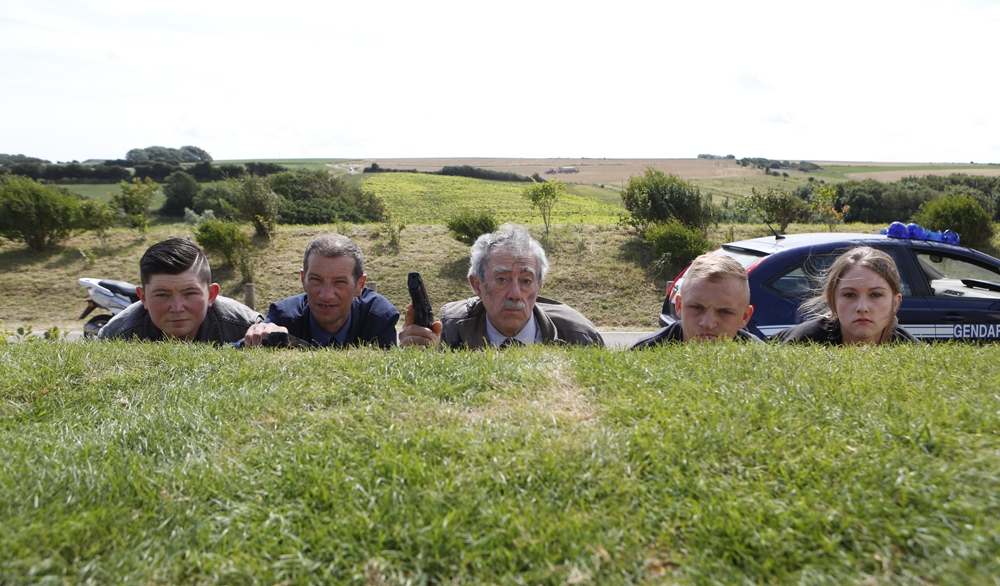 Continuation of Lil’ Quinquin, also directed by Bruno Dumont, Coincoin and the Extra-Humans puts together the four episodes of TV series of the same name. In the story, Quinquin is a teenager and answers by the nickname Coincoin. He hangs out on the Côte D’Opale and attends meetings of the Nationalist Party with his childhood friend Fatso. His old love, Eve, has abandoned him for Corinne. When a strange magma is found near the town, the inhabitants suddenly start to behave very weirdly. Our two heroes, Captain Van Der Weyden and his loyal assistant Carpentier investigate these mystery, it all points to an alien attack.
adolescence supernatural friendship