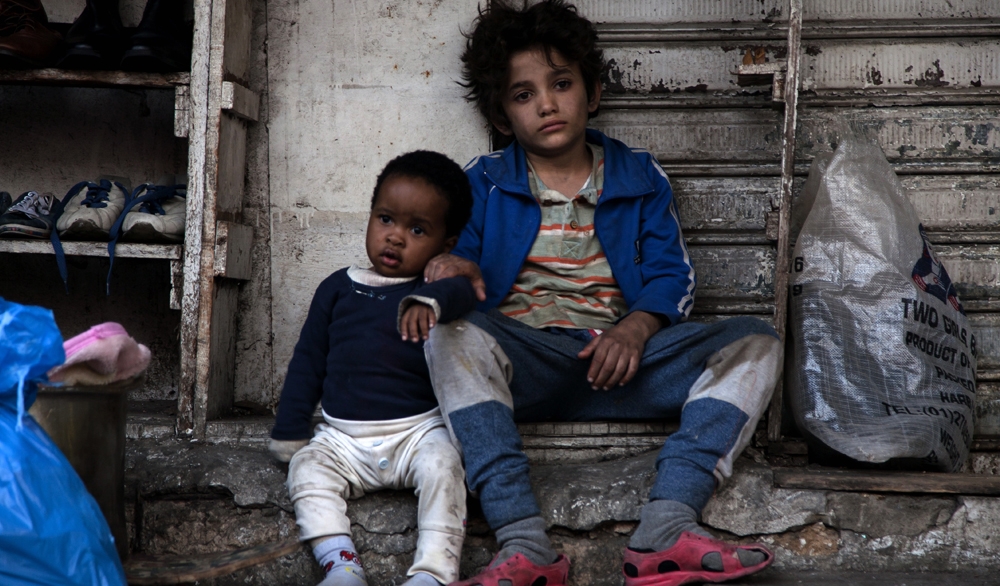 Zain is a 12-year-old boy who behaves like an adult because of the suffering he has lived in: he fled his abusive parents, lived on the streets, took care of the refugee Rahil and her baby and was arrested for a violent crime. Zain decides to go to the courtroom and sues his parents for the “crime” of giving him life.