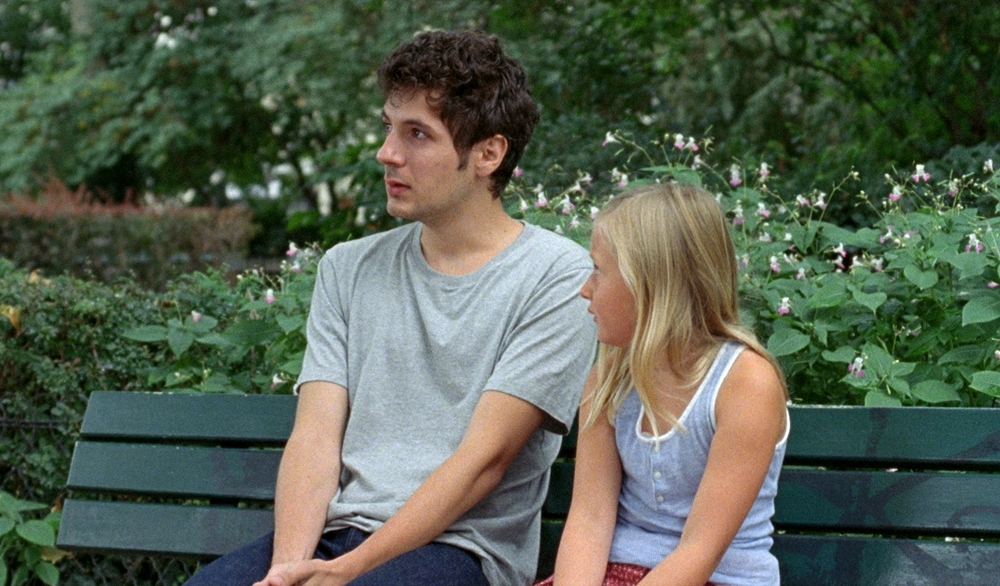 David is a young man, around his 20 years, who gets life by doing odd jobs. He meets Lena, a neighbor who has just moved to Paris and falls in love with her. But soon after, his life is brutally interrupted by the sudden death of his sister. Beyond the shock and the pain, David now finds himself alone with his young niece Amanda to care for.
family drama family childhood love relationship