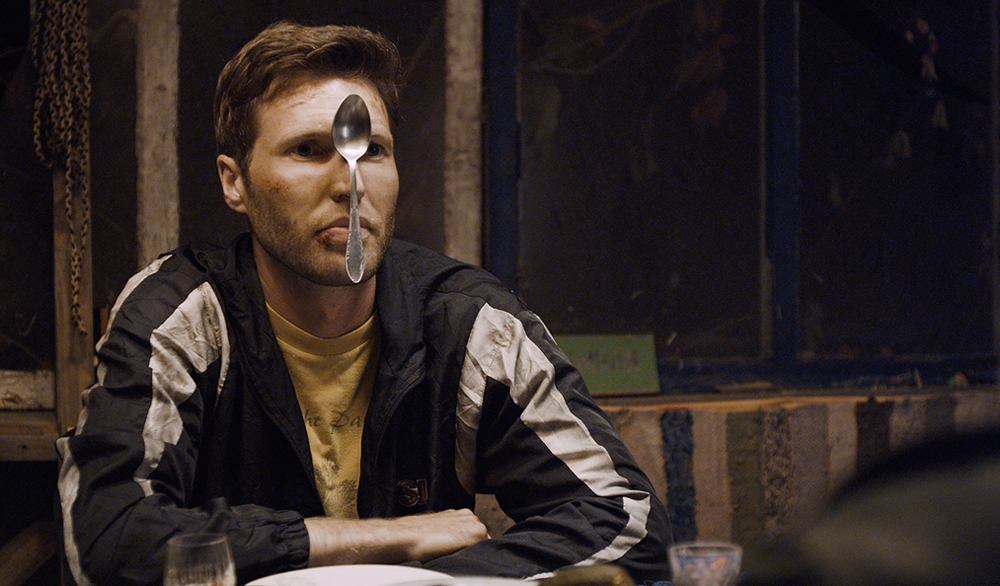 A series of odd coincidences has left Lukas, an interpreter for a military checkpoint inspection, stand in a remote town in the south of Ukraine. With nowhere to go, he finds shelter at the home of a local named Vova. Fascinated by the life style of his host —and by his daughter, Marushka—, Lukas begins to explore a reality in which life seems detached from any identifiable structure. Little by little, Lukas’s contempt for provincial life melts away and sets him on aquest for a happiness he never knew could exist.
love relationship 
Born in Kherson, Ukraine, in 1982. He graduated from the Karpenko-Kar Theater, Film and Television University, in Kiev. Roman made the documentaries Euromaidan. Rough Cut (2014), Ukrainian Sheriffs (2015), winner of Special Jury Prize at IDFA, and Dixie Land (2016). Volcano is his first fictional feature film.