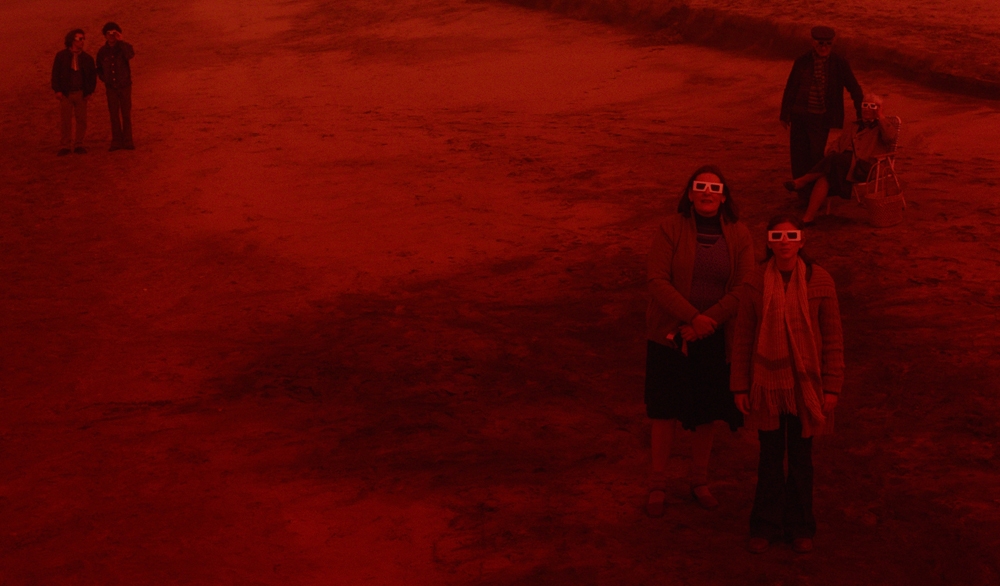 In the mid-seventies, a strange man arrives in a quiet provincial city. In a restaurant, without any apparent reason, he insults Claudio, a renowed lawyer. People defend him and throw the stranger out of the place. Later that night, the man, determined to seek revenge, intercepts Claudio and his wife, Susana. The lawyer then takes a path of no return involving death and secrets.
revenge crime violence 
Born in Argentina in 1986. He studied at Universidad del Cine and at Le Fresnoy - National Studio of Contemporary Arts, in France. Among his works are the short films El Juego (2010) and Historia del Mal (2011) and the features History of Fear (2014) and The Movement (2015).