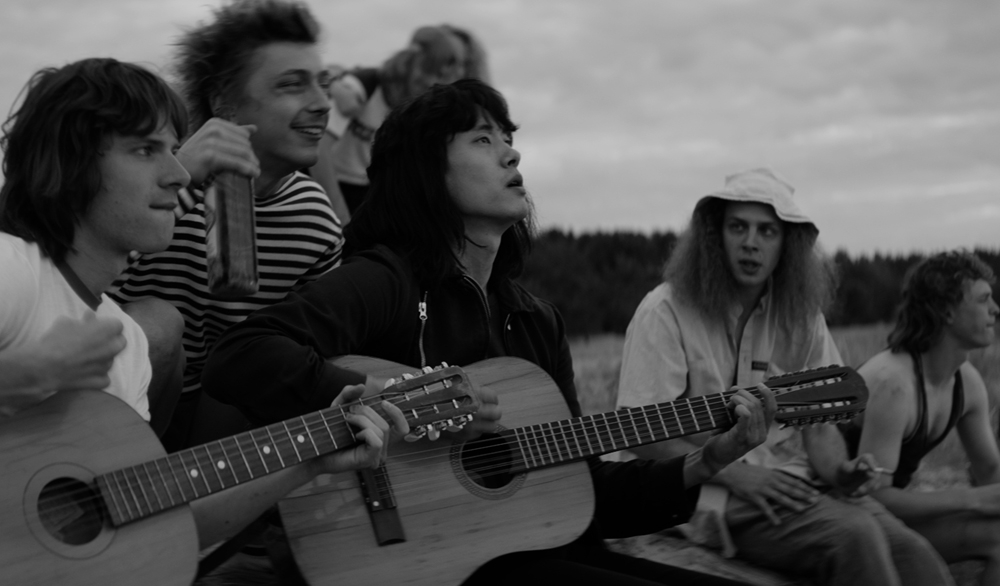 Leningrad, one summer in the early eighties. The underground rock scene is boiling ahead of the Perestroika. In this scenario, a curious love triangle emerges betwenn Mike, his wife Natasha and the young Viktor Tsoï, who is eager to make a name for himself. Together with friends, they will change the destiny of rock’n’roll in the Soviet Union.
Soviet Union music love relationship