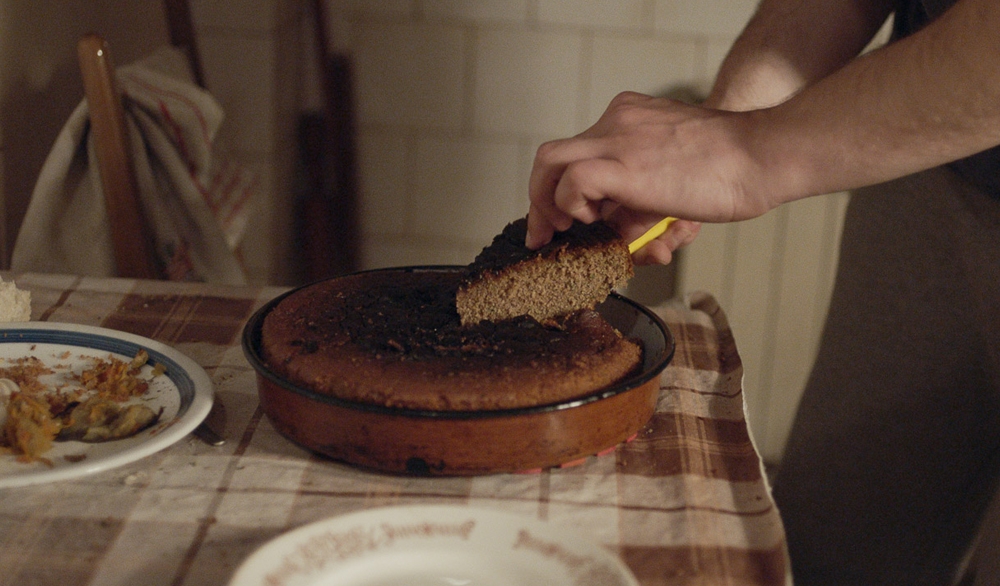 Vele is a train mechanic who takes care of his father, that suffers with cancer. To ease his pain, Vele develops a recipe for a cake with marijuana. His peace ends when drug dealers and nosy neighbors want to crack the desert formula. Vele and his father move to a remote town, where they used to spend vacation. But the head mobster finds them and says he will spare their lives in exchange for the recipe.
parenthood crime family family drama health drugs weed 
Born in Macedonia, Stavreski graduated in film directing at the Faculty of Dramatic Arts, in Skopje. Director, producer and screenwriter, he made about 100 commercials, short films and documentaries. Among his works are the short films Audition Material (2013) e At Daybreak (2010), in addition to the documentary Doma (2007). The Secret Ingredient is his first fictional feature film.