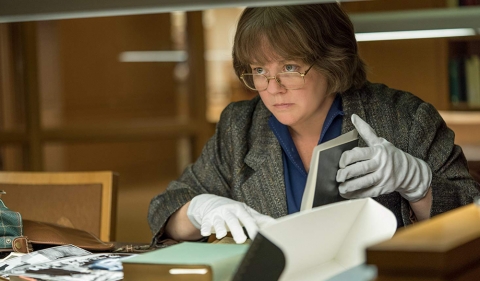 For centuries the northern Scandinavia has been inhabited by the native Sami population and their reindeers. Set in 1852, modernization is about to enter the desolate village of Kautokeino where authority is held by the ruthless and prosperous liquor dealer Ruth. One of the native tribes, led by young woman Elen, refuses to pay their unjust debt to Ruth, leading to one of the most dramatic episodes in northern Scandinavian history.