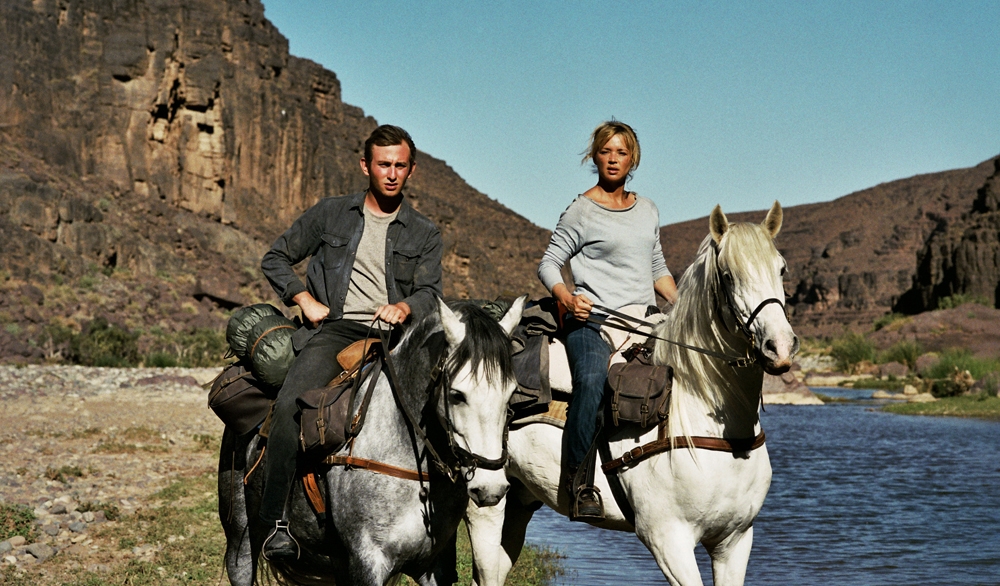 Sybille is divorced and has her own demons, from the past and the present. But she also has to deal with her teenage son, Samuel, to prevent him from falling into a violent and meaningless life. As a last resource, Sybille decides to take him on a long journey across Kyrgyzstan. Accompanied only by their two horses, mother and son try to reconnect in a magnificent, yet hostile, natural environment. The film is based on the book Continuer, by Laurent Mauvignier.
parenthood family drama travel literary adaptation