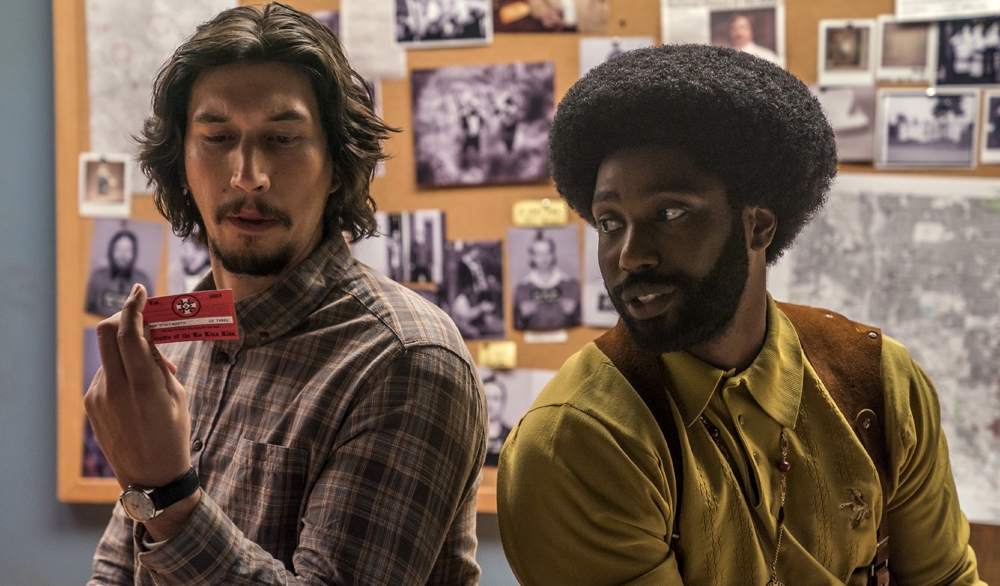 It’s the early 1970s, a time of great social upheaval and struggle for civil rights. Ron Stallworth becomes the first African-American detective on the Colorado Springs Police Department, but his arrival is greeted with skepticism and open hostility by the department’s rank and file. Undaunted, Stallworth resolves to make a difference in his community and bravely sets out on a dangerous mission: infiltrate and expose the Ku Klux Klan.

Winner of the Grand Prize of the Jury at Cannes Film Festival.
awarded films racism