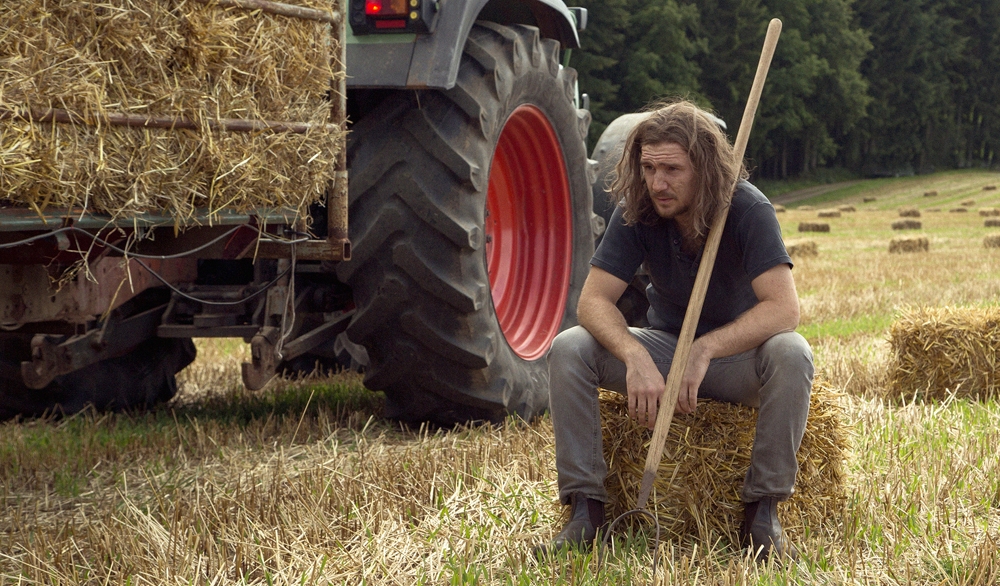 A man with a mysterious past arrives in a village, only carrying a duffle bag. He looks for a job, but the villagers, suspicious and hostile, deny him opportunities. Only when Lucy, the unruly mayor’s daughter, takes him in, the people include him in the small town. But, as time goes by, it becomes evident that the man is not the only one with a dark past to hide. Something sinister is lurking under the immaculate surface of this picturesque little world —and it is slowly drawing him in.
love relationship mystery


Born in Luxembourg in 1983. He worked as a still photographer, casting assistant, assistant director and cinematographer. As a director, he signed the short films Josh (2007), A Day in the Open (2012) and You Go Ahead (2013) and the documentary feature We Might as Well Fail (2011).