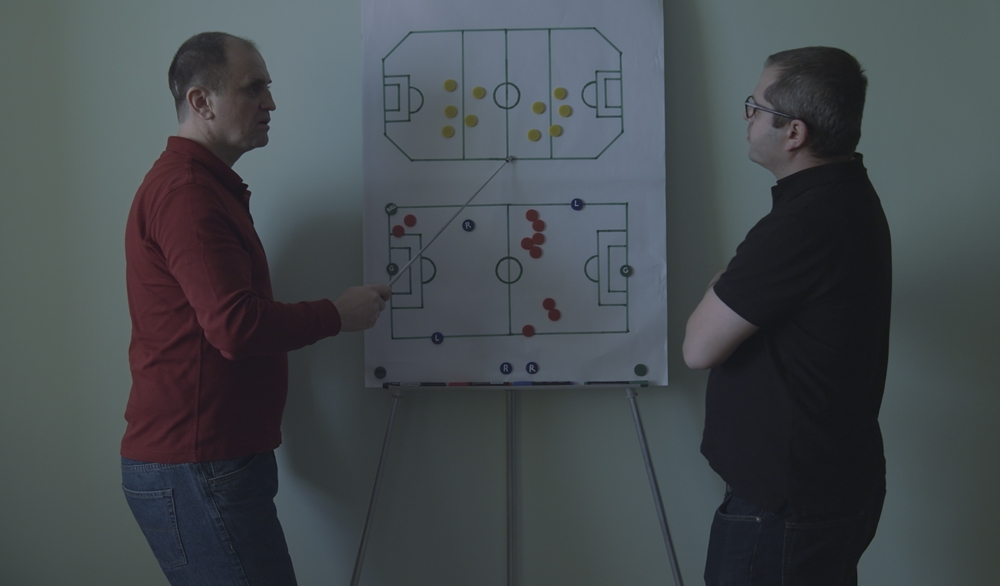 Laurentiu is tired of football the way it is. After getting hurt twice, when he was younger, he started to defend the idea that the sport should be modified: football should be freed from restraints, norms need to be revised, players should be assigned to zones and sub teams. The director Corneliu Porumboiu goes back to his home town, Vaslui, to understand the ideas of Laurentiu, his childhood friend’s brother.
documentary sport football