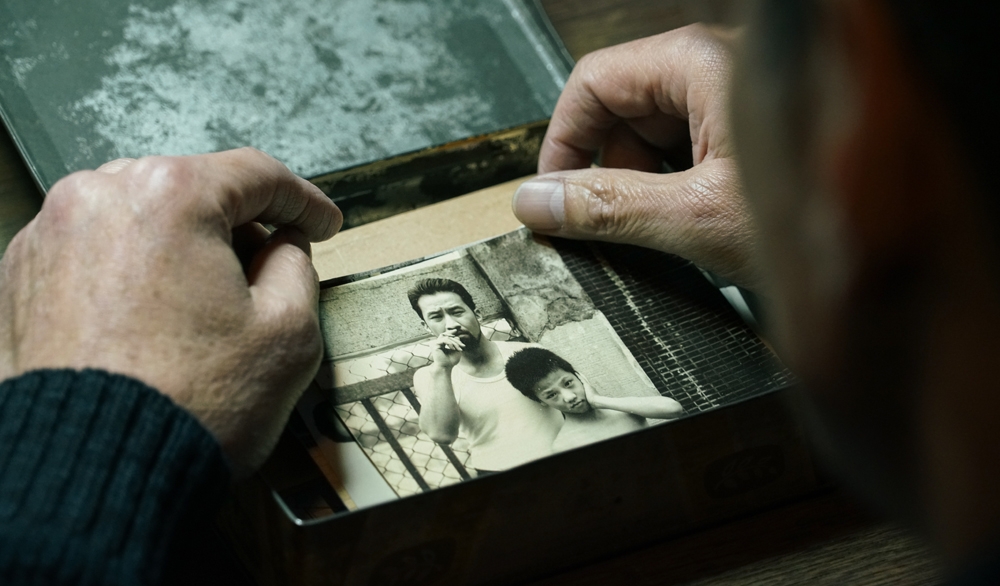 Van Pao-Te, who is now 60 years old, finds himself suffering from a serious illness, instead of getting treatment, he decides to go to Japan to look for his father who abandoned him when he was only ten years old. At the same time, a young man from Hong Kong, who is somehow related to Van Pao-Te’s past, comes to Taiwan and two unknown journeys of self-reconciliation begin.
family family drama