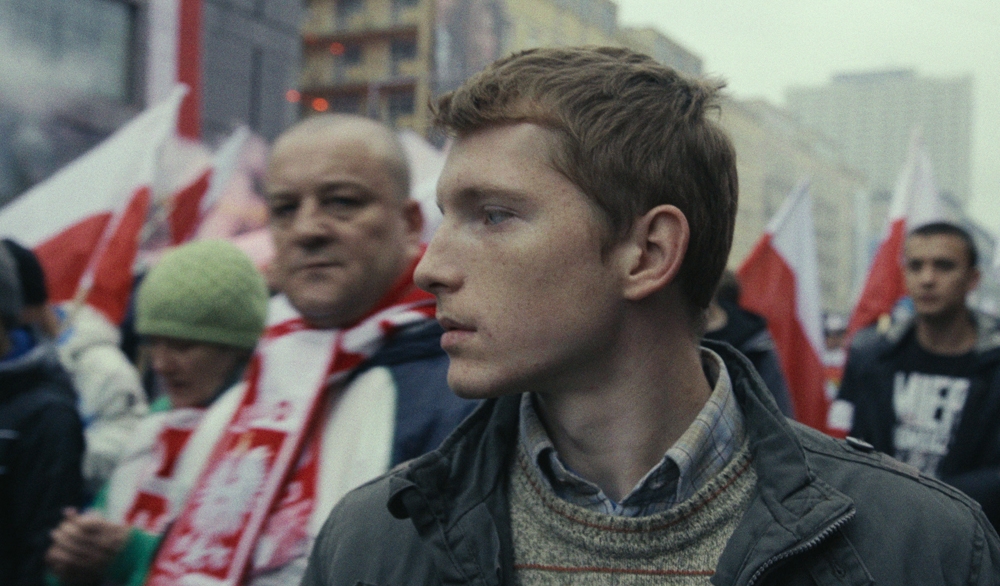 In Warsaw, Poland, Marky and his mother had a flat, until the housing policies brutally changed, in 2013. Suddenly, they are evicted and have to live on the streets, where they need to deal with a violent society. The film uses fiction and real images —scenes include authentic footage from the nationalist riots and marches that took over the city on that year.
violence parenthood family drama real estate speculation