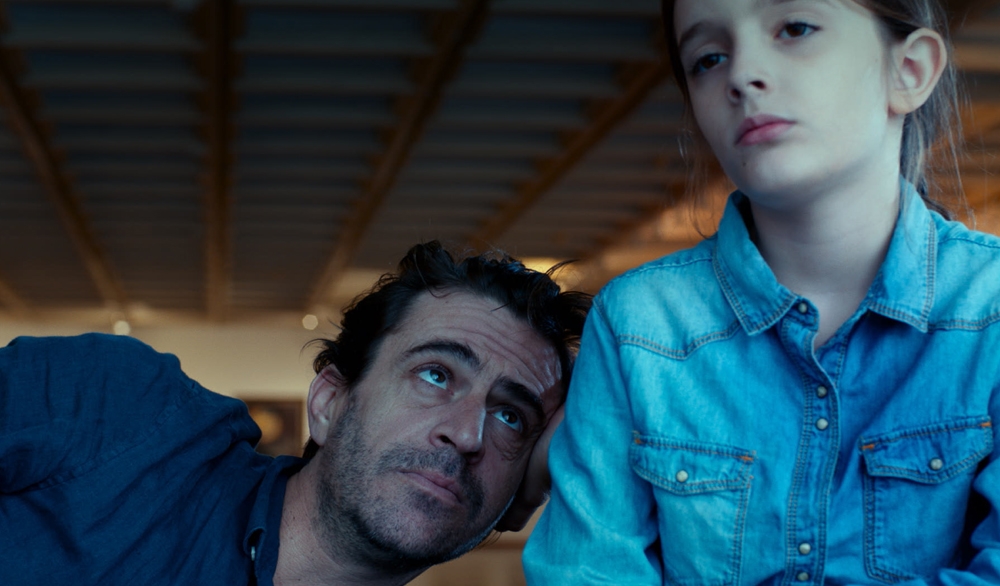 At age 43, Belmonte is divorced and lost. His identity is anchored in a successful career as a painter —portraying naked men in strange positions, hybrid creatures and fantastic scenes. He is preparing an important exhibition at the National Museum with the help of his daughter Celeste, 10 years old. The girl, however, is divided between the father and the mother, who is pregnant. A portrait of a parent in midlife crisis and the strength of a child.
parenthood family drama midlife crisis art