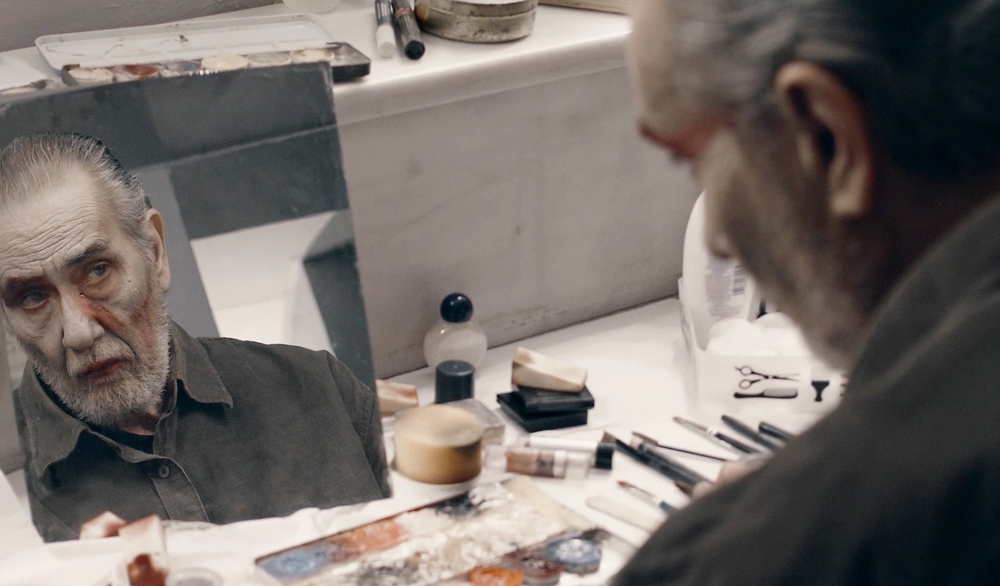 After suffering a heart attack, a famous theater actor contacts his two daughters and suggests they put on Macbeth, by William Shakespeare, together. During the rehearsals, however, the women end up revealing bitterness, anger and hard truths towards their father, who has always been absent from the family to be dedicated to the art. As for him, he provokes his daughters and insists they embody these traumatic details of their past into the interpretation of the roles.
theater art family drama parenthood 
Born in Athens. For many years, he lived in Paris, where he studied theatre, music and architecture. Kornilios started his career as a director in 1982 with the experimental movie Three Movements. He is also the director of feature films such as Isimeria (1991), Desert Sky (1997), The World Again (2002), 11 Meetings with My Father (2012, 37th Mostra) and Matriarchy (2014, 39th Mostra).