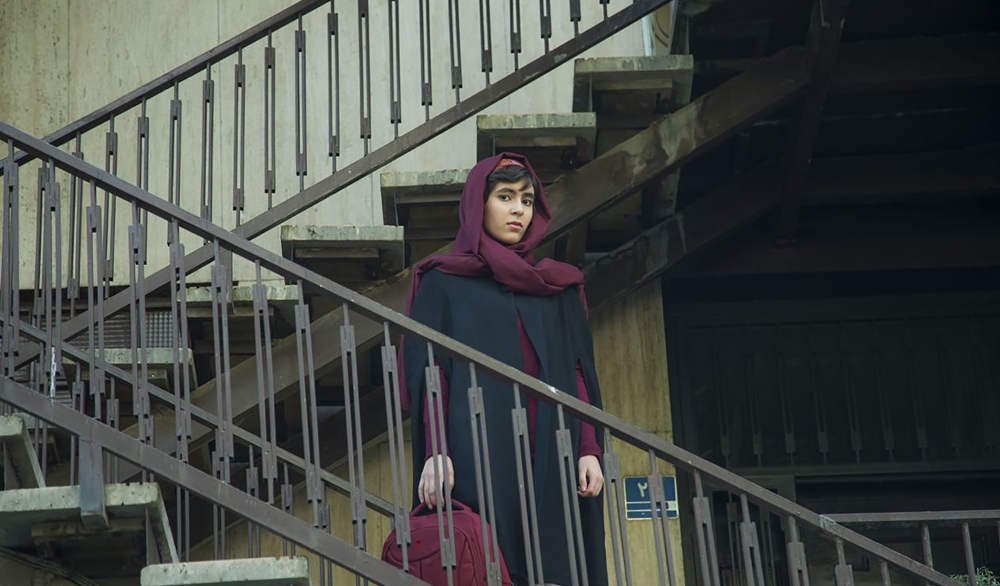 Ava’s first visit to the gynecologist with her mother is a traumatic experience for the 16-year-old young girl. Trauma gives way to anger when Ava discovers her mother’s dishonesty and learn of the rules she broke, when she was the age Ava is now. Bewildered and enraged, Ava attempts and fails suicide at school. To avoid being expelled, she accepts a deal to snitch on her classmates, but a guilty conscience is a heavy burden. Misunderstood by her parents and tormented by school, Ava decides on a third way forward.
adolescence parenthood 
Born in Iran in 1976 and, currently, lives in Canada. She began his career in 2003, directing and producing short movies, such as Féminin, Masculin (2007). Ava is her first feature film.