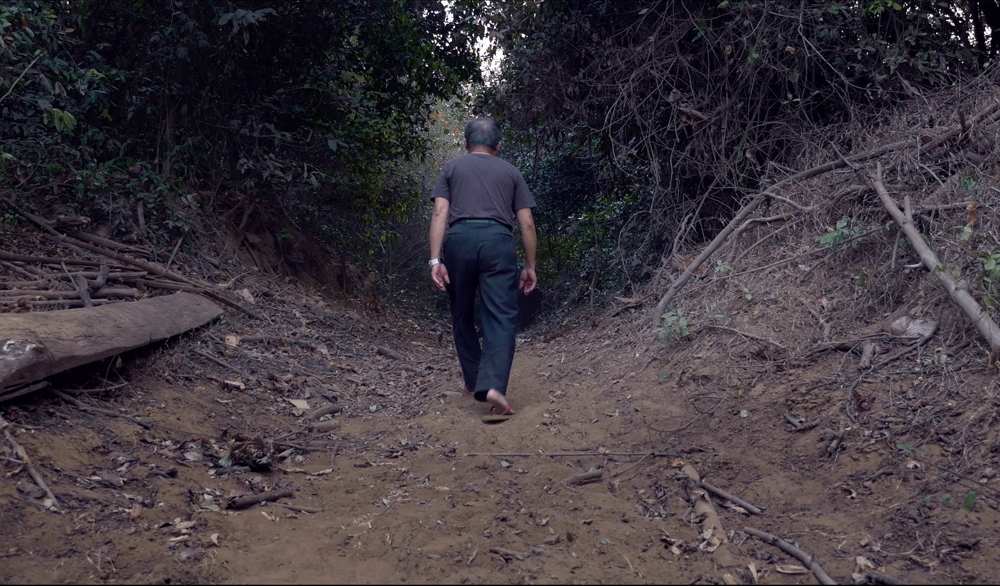 The documentary is personal for the filmmaker Neary Adeline Hay: she was born from a forced marriage during the Khmer Rouge regime in Cambodia. In order to understand this period in her country’s history, which killed nearly a third of the population, she follows her father, Khonsaly, to meet his former persecutors in the village where they lived as prisoners for four years. As the film investigates past and present, it reveals identities and specters of this story that had been forgotten. Angkar is a film which attempts to raise the question of memory and the vital importance of its telling.
documentary violence Cambodia memory 
Born in Cambodia, in 1981. During the oppressing period of the Khmer Rouge regime, she found asylum in the suburbs of Paris, France, where she lived with her family. She studied plastic arts and applied arts and travelled the world making experimental films. Angkar is her first feature film.