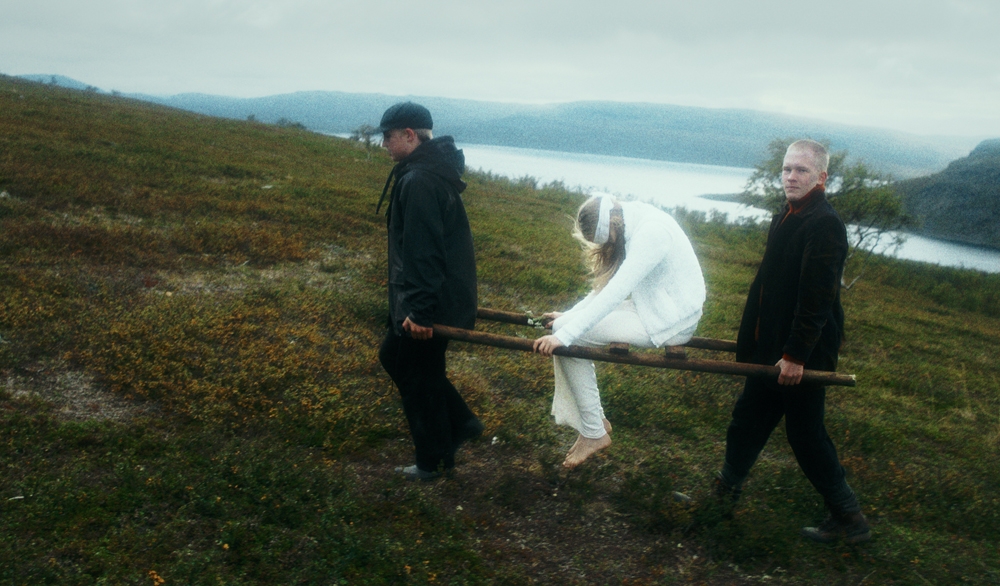 ANGEL OF THE NORTH

ANGEL OF THE NORTH

Elected the most popular painting in Finland, The Wounded Angel shows two children carrying an injured angel on a stretcher. The artist, Hugo Simberg, never gave any explanation about the piece’s meaning. The documentary investigates the public’s fascination for the painting and its possible meanings, exploring the mysteries of death and of the human soul, the existence of angels and even Nordic shamanism.
documentary religion supernatural


Born in Nancy, France, in 1984. Roux is an autodidactic script-writer and filmmaker. Among his works are the feature films The Thousand Wonders of the Universe (1997, 21st Mostra), Investigation into the Invisible World (2002, 26th Mostra) and The Mysteries of Snæffellsjökull (2009).