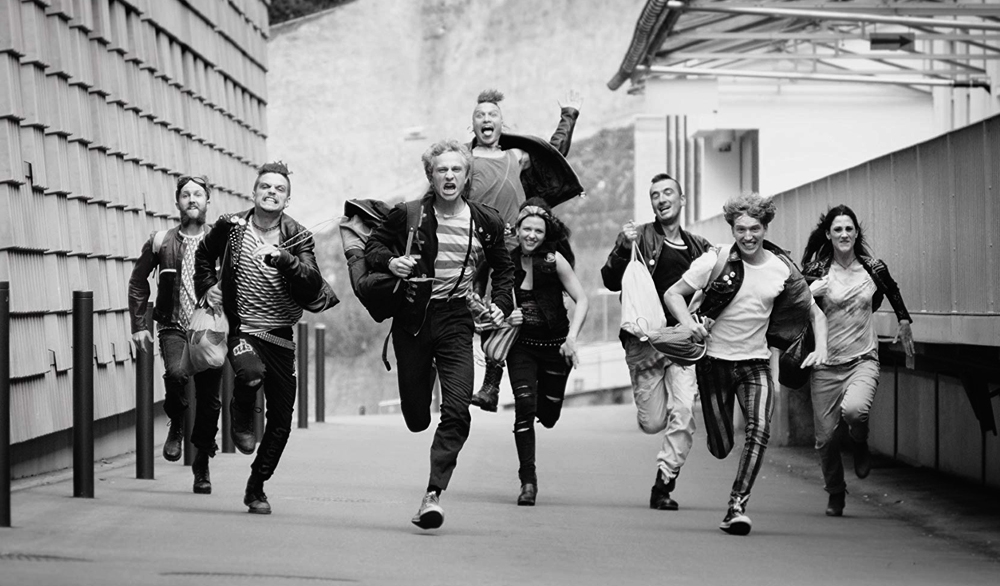 Kevin lives in a time and place where everything is permitted and accepted. Kevin wants a revolution! But what could he possibly revolt against? His comfortable, trouble free life bores him to death. So, he decides to set up a commune with his best friend Manuel. As an initiation ritual, the neo-revolutionaries smash their smartphones to pieces: back to real emotions, break free of conventions, escape consumerism.
youth revolution 
Born in Bern, Switzerland, in 1980. He studied film direction at the Zurich University of the Arts. Steinhart directed short movies such as Where Is Max? (2008) and Bon Appetit (2007). Let the Old Folks Die is his first feature film.