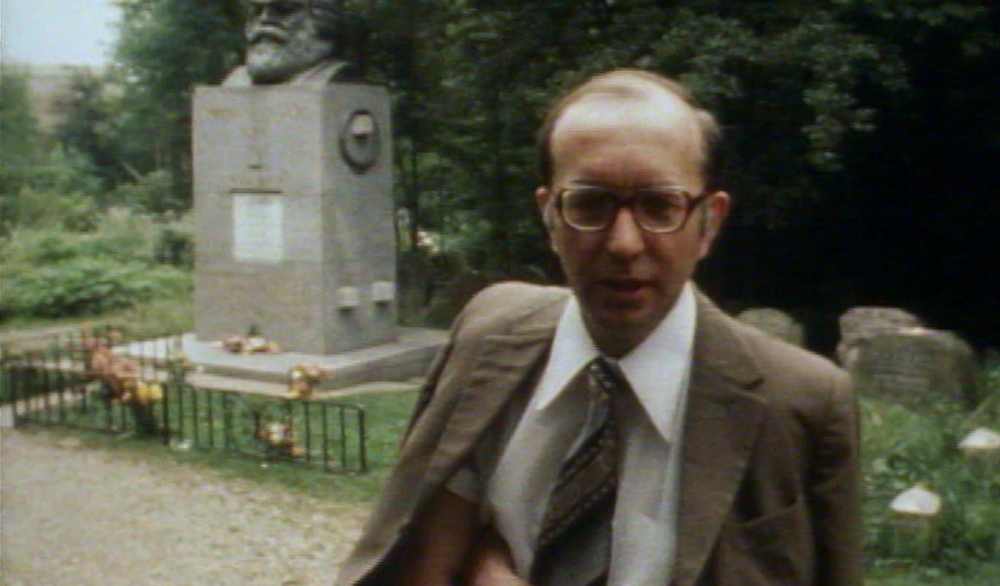 A cinematographic essay shot on occasion of the centenary of the death of Karl Marx. It portrays the philosopher’s grave at the Highgate Cemetery in London, which attracts people of various nationalities. Dialogues in face of the grave build a profile of Marx taking various perspectives as a starting point.
short film Karl Marx documentary