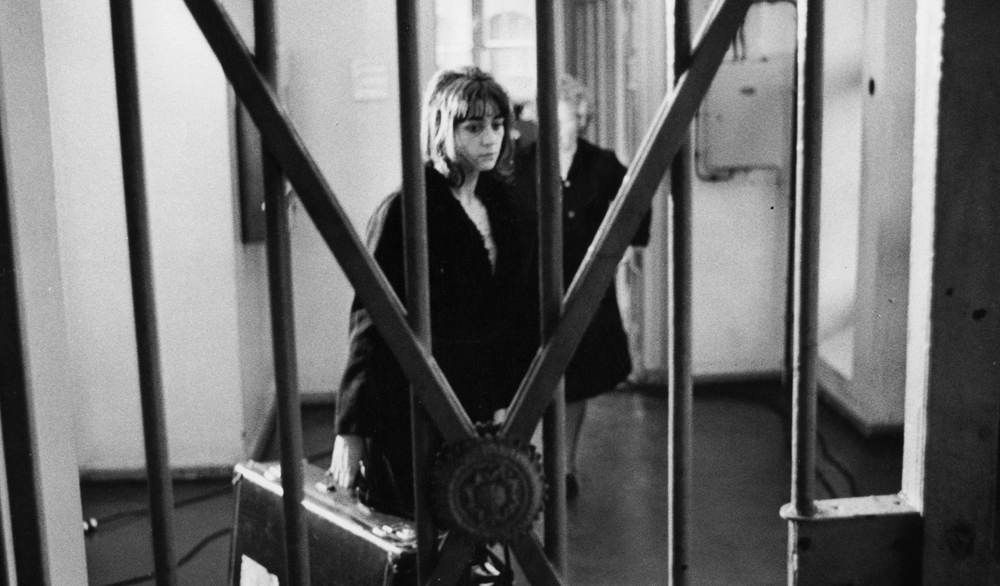 The film follows the efforts of a housewife and mother of two children to assume sociopolitical tasks and engage in the fight for rights through an abortion clinic. The director Alexander Kluge uses the principle, presented by Karl Marx, that any person has duties and a role pre-determined by society.
Karl Marx feminism 
Born in Halberstadt, Germany, in 1932. Graduated in lar, Kluge is a director, writer and producer and has over 100 movies in his filmography. In 1962, he was one of the founders of the Oberhausener Manifest, that, signed by other 25 young filmmakers, demanded the New German Cinema, that would be created later in that same decade. He was the headmaster of the film institute in Hochschule fuer Gestaltung, center of creation and design education, in Ulm.