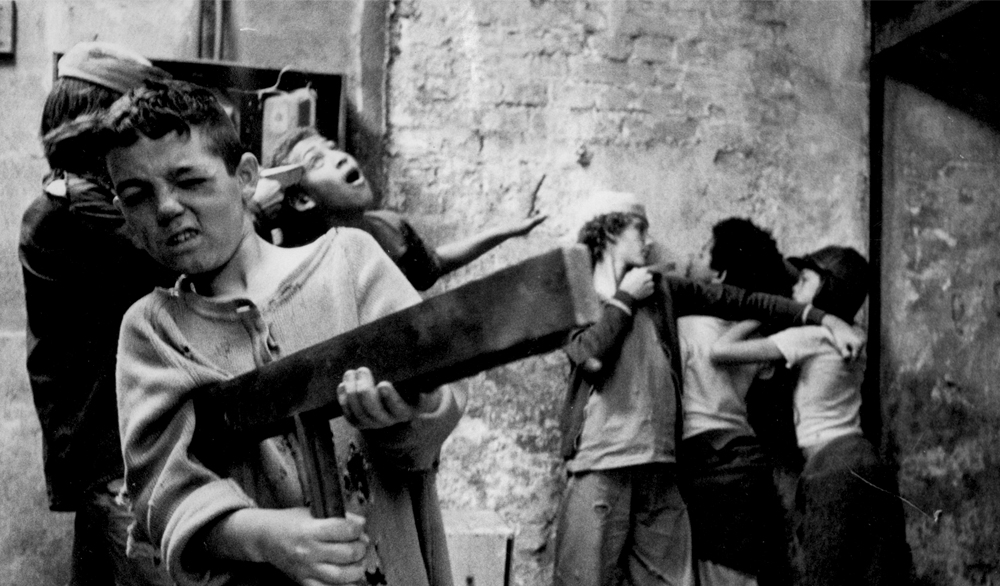 Living the harsh reality of the needy minor in a reformatory of São Paulo, Brazil, and revolted with the injustices of the administrators of the institution, four boys flee and start living with a prostitute, getting involved with drug dealers and cheaters.

Pixote was restored through the appointment of the filmmakers Walter Salles and Roberto Gervitz for The Film Foundation. HB Filmes, production company directed by Myra Arnaud Babenco, made the restoration process possible. Under the artistic supervision of Gervitz, the image work was done in the Cineteca di Bologna, while JLS Facilitações Sonoras was in charge of the sound. Image coordination was supported by Patricia de Fillipi.
childhood São Paulo poverty violence