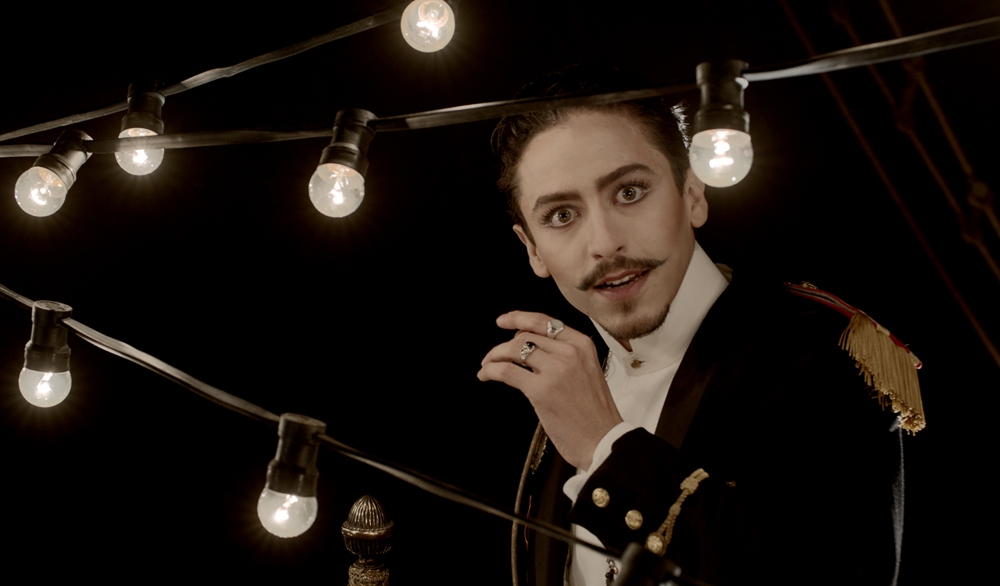 In a fantastic universe, five generations of a same circus family are presented. From the inauguration of The Great Mystical Circus in 1910 up to present days, Celavi, the master of ceremonies that never ages, helps to tell the adventures and loves of the Kieps family, from their peak through to their decadency. Based on a homonymous poem by the Brazilian writer Jorge de Lima.
art literary adaptation family drama