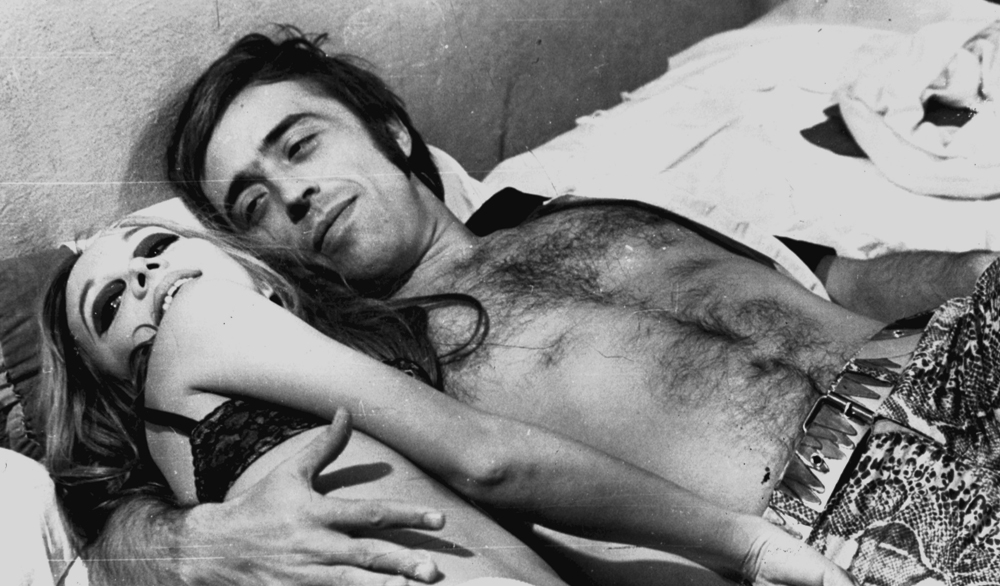 The film’s starting point is a veridical case of great repercussion at the time. The criminal known as the Red Light Bandit earned this nickname because he invaded houses at night using a red lantern. The background to the narrative is the degraded region known as Boca do Lixo, in the center of São Paulo. In this context, the film approaches the trajectory of a police fugitive in identity crisis and the seductive Janete Jane, with whom he has an affair.

Restoration made with support of Estúdios Mega and coordination and production of Mercúrio Produções.
crime São Paulo violence