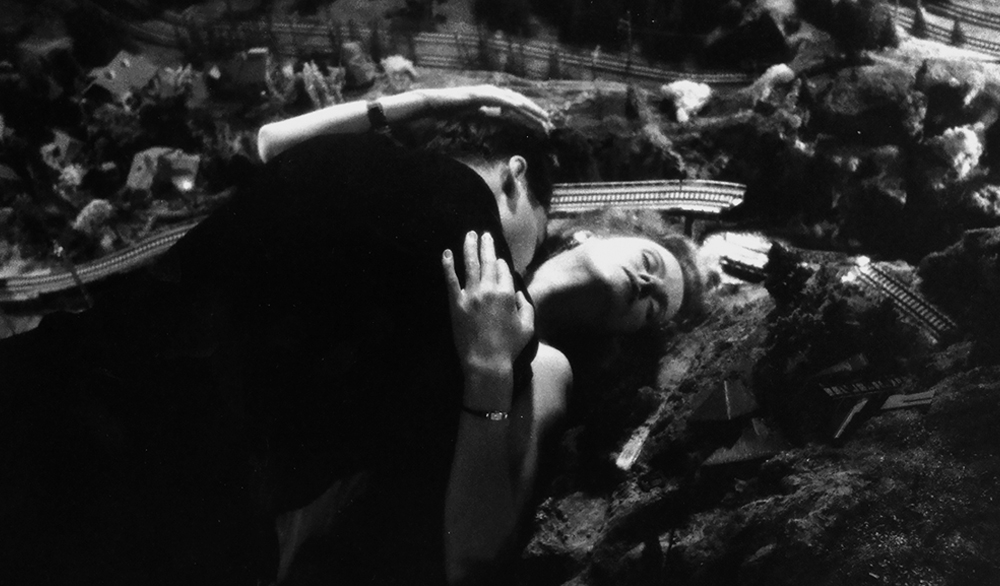 In Germany, in 1945, darkness is overshadowing the conquered and destroyed country. Leo Kessler, an American of German descent arrives in Postwar Germany and gets a job at the Zentropa Train Line, which is owned by the Nazi sympathizer Max Hartmann.