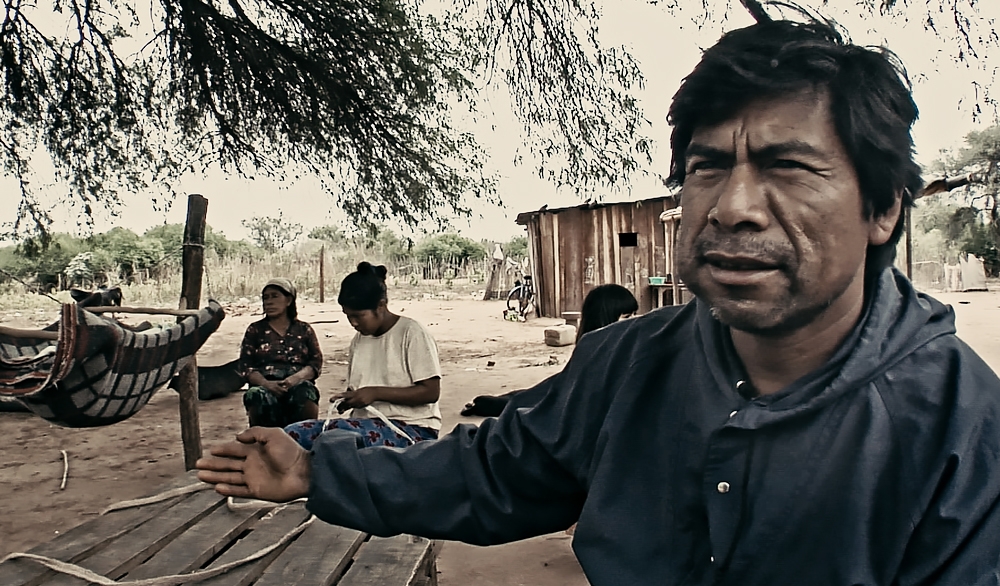 A JOURNEY TO THE FUMIGATED TOWNS

A JOURNEY TO THE FUMIGATED TOWNS

A journey across seven Argentine provinces, investigating the social and environmental consequences of the transgenic agricultural model with agro toxins. Higher profitability in farming has caused deforestation, monoculture, destruction of soils, flooding and rural exodus. Glyphosate contamination and fumigations have multiplied cancer cases and malformations at birth. The film’s narrative unfolds across the dramatic stories and testimonies of its protagonists: Local people, native farmers and researchers. Eco-agriculture demonstrates that it is possible to produce food for everyone, free of pesticides: in a healthy, natural and profitable way.
documentary agriculture environment